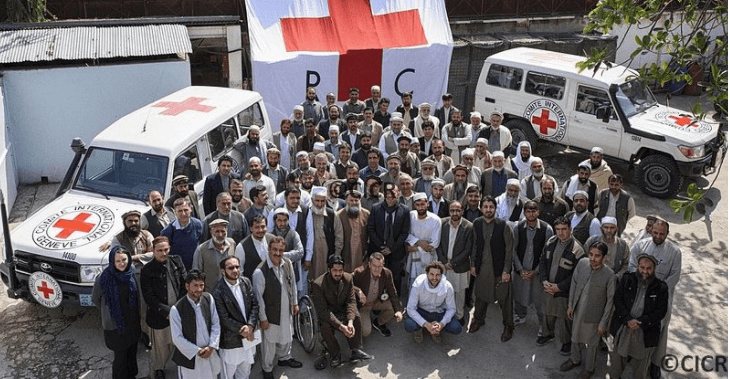 International Committee of the Red Cross (ICRC) teams are responding to the urgent needs of Afghans affected by the fighting.

On Monday 16 August, the Taliban staged a major takeover of the country’s capital, Kabul. State forces and President Ashraf Ghani were forced to flee abroad. The latter was also forced to recognise the Taliban’s victory after a war lasting almost 20 years. The arrival of the Taliban in the city caused widespread panic.

Monaco comes to the aid of a suffering people

Despite the situation, the ICRC, the organisation that intervenes in armed conflicts, does not plan to leave the country. The ICRC, which aims to protect those not involved in combat, will continue to meet the health needs of Afghans.

Following the ICRC’s appeal, the Monegasque Red Cross and its President, Prince Albert II, immediately released the sum of €100,000 to assist ICRC medical teams who “expect to receive new patients in the coming months and years who will have fallen victim to the explosive devices littering the country,” according to Robert Mardini, the ICRC’s Director General.

You can support the initiative with a donation on the Red Cross website. The full amount donated will go to the ICRC in Afghanistan. 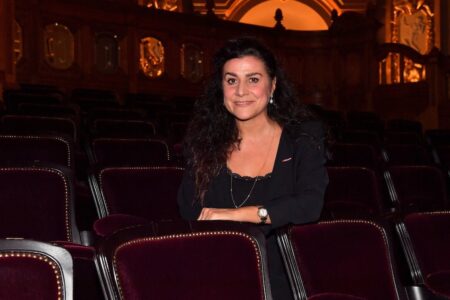 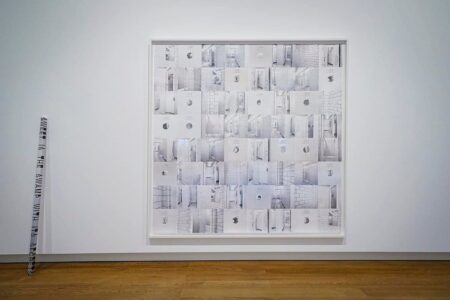 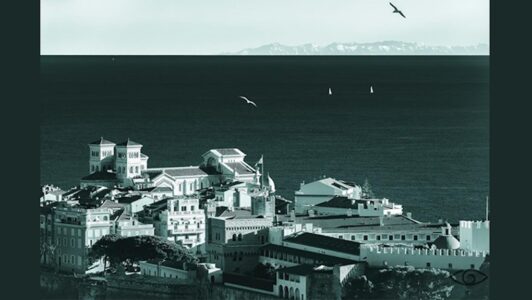