Prince Albert II addresses the wildfire in the Var 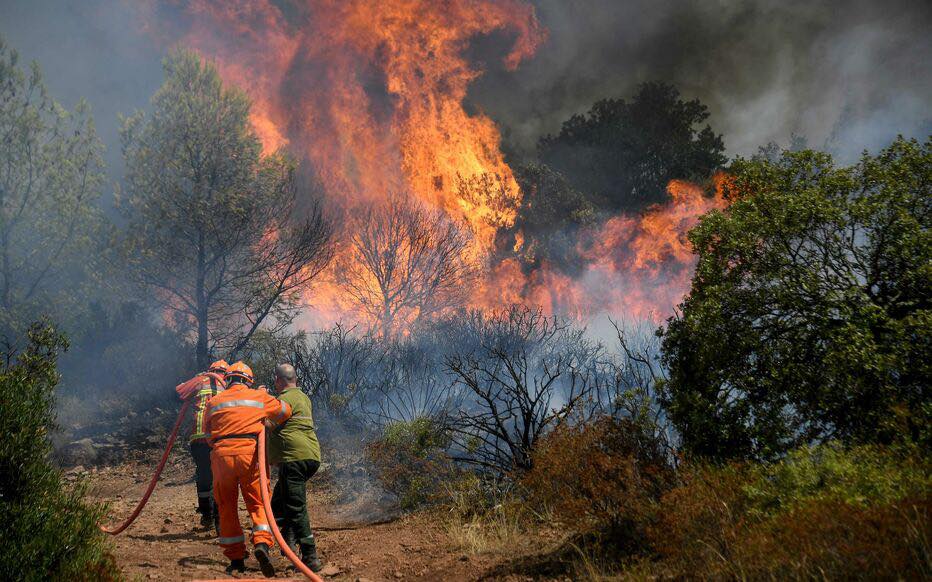 The biggest wildfire in the region in 20 years is almost under control.

In two dispatches sent to the President of the PACA Region and the President of the Var Departmental Council on Saturday 21 August, Prince Albert II sends his “deepest sympathy” to the families of the victims and to all those affected by the fires in the Var, not to mention the firefighters.

“My thoughts are also with the firefighters and rescue personnel who are carrying out their work in difficult conditions,” said the Sovereign.

The fire, which started last week in the hinterland of Saint-Tropez, ravaged 7,100 hectares and cost the lives of two people.

The fire was caused by a cigarette butt thrown onto the motorway. Another tragedy was prevented as the fire brigade put out another fire of criminal origin.

With temperatures rising to 31°C accompanied by a strong mistral wind, the fire department fears that fires may break out again. For the moment, access to the forest areas of the Var and Bouches-du-Rhône is restricted.

The situation is expected to remain tense until Tuesday 24 August before rain arrives and temperatures drop.