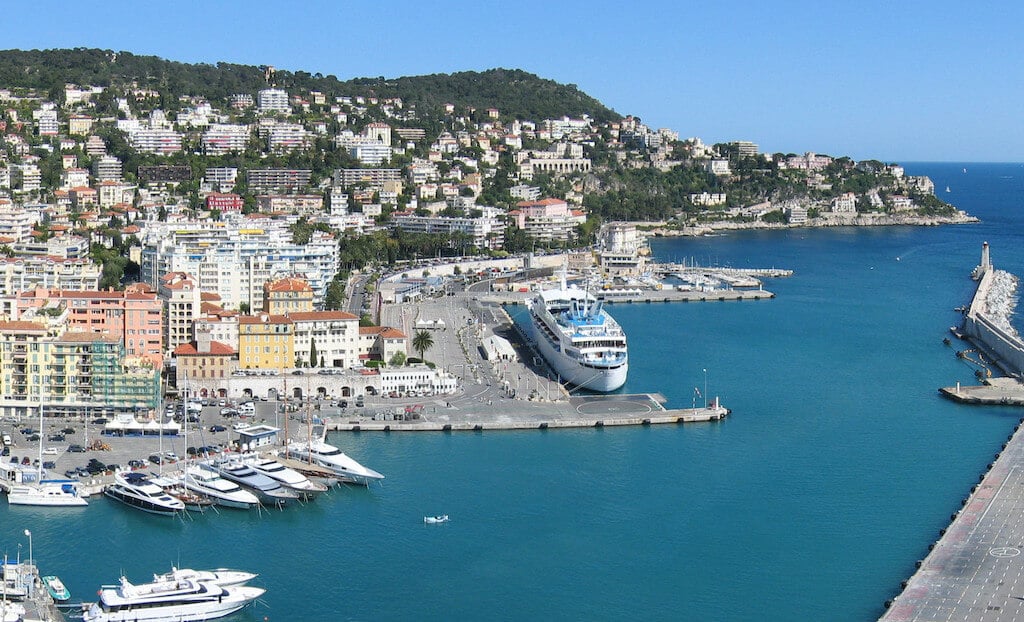 The mayor of Nice, Christian Estrosi, declared on Friday 10th September that he wished to relaunch the sea shuttle project between Nice and Cap d’Ail.

Going from Cap d’Ail to Nice and vice-versa in just 35 minutes by boat: an announcement that had excited many inhabitants of the region. Unfortunately, the hybrid sea shuttle project, estimated at 5 million euros before tax, had to be abandoned due to an unsuccessful call for tenders. The launch planned for last August did not take place, thereby condemning many motorists to resign themselves to waiting in traffic jams between Monaco and Nice…

Hope was restored following a press conference given by the Mayor of Nice. Christian Estrosi told journalists: “I am relaunching the project for a sea shuttle between Nice and Monaco”.

Feasibility studies will be quickly resumed in order to revive this public transportation project. This Zero Emission Shuttle will be able to carry up to 140 passengers and will offer connections every hour or every half hour depending on the time slot.

Very conveniently, it “will be directly connected to tramline 2 and the Port Lympia Park and Ride”. However, don’t expect to board this boat next summer: the project is not expected to be finalised before 2025.