Have your say! Your opinions and memories about the Monegasque language 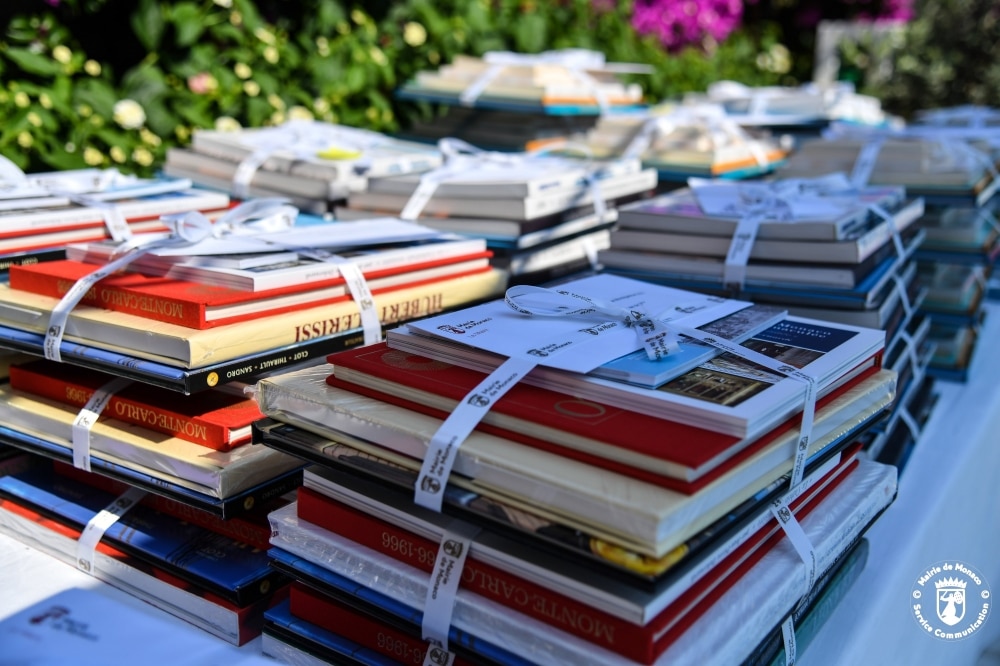 Now compulsory in school up to 3rd year (US 8th grade), could the Monegasque language be making a comeback in the Principality? Monaco Tribune readers gave us their views on the question.

Just a dialect or a real cultural heritage that should be preserved?  Either way, Monegasque is making a tentative return to the Principality.  According to Joëlle, one of our readers, “it is very important and imperative that we keep the Monegasque language alive.(…) It is the foundation  of our Principality… if you want to be integrated in a country, you learn the language.”  She also mentions that she understands the language very well and sings its anthem, but that speaking Monegasque is more complicated: “I get mixed up with the Dolceacqua dialect… Perhaps putting messages up in the streets in Monegasque would attract residents … (…) Viva Münegu! “

I would rather the children learned Russian, Chinese or Spanish instead

The idea of teaching it in schools leaves some parents rather skeptical, like Romain: “It is very important to preserve a country’s culture…. However …. between French, English, Monegasque and Italian I have to say, it’s a bit complicated with kids…. and even if they are sponges when it comes to learning, I have to admit I would rather they had Russian, Chinese or Spanish instead of a language that is only used in the Principality, and even then only for the national anthem… learning a language that is going to be forgotten later on… I mean, what’s the point?”

And what do the teachers think?  Audrey teaches Monegasque and to her mind, regardless of her vested professional interest in perpetuating the language, it seems “important to pass on ” u spìritu d’u paise “= the spirit of the country, the culture, the arima = the soul, to pass on a past that forged Monaco today, without falling into the ‘retroism’ trap. It is important that this teaching serves as a means for integration, a common bond for all the children who pass through the Principality’s schools.  It’s something that they will be able to transmit, in turn, to those around them in their future, a future that will often unfold outside of Monaco,  so they can be the bearers of a true, authentic Monaco. »

In her testimony, the teacher also speaks of her pride when students greet her in Monegasque and, even more, when she receives messages from former students who do not use the language in their daily lives but who nevertheless write to her in Monegasque.

Another advantage of these compulsory lessons: giving families the opportunity to speak Monegasque. Caterina, one of our readers, remembers her childhood: “we spoke Monegasque in our family. Father Franzi was a cousin and he would come by the house. It’s been a long time though, and only a few typical expressions have stuck in my mind. We mustn’t lose the language and traditions.“

Memories about the language extend beyond the Principality’s borders.  Our Italian readers, in particular, like Piera, recall special memories: “I remember a place, at the entrance to old Monaco, where people who were playing boules or pétanque were speaking Monegasque… They were making a Pan Bagnat. »

Piera also shared in her comments a photo of a mass delivered in Monegasque:

Angelo witnessed a princely visit that made a mark on him: “Prince Rainier spoke Monegasque very well,  and when he came to Sanremo, he spoke in Ligurian. »

Could language therefore be a carrier of memories? Vetrugno seems convinced: “we must safeguard the local languages and dialects so as not to lose the memory of the era. »

If you would like to learn the language too, and contribute to the Principality’s heritage, by all means feel free to follow the Monegasque lessons that will be featured in the Monaco Tribune every month, starting in November! Ciau!