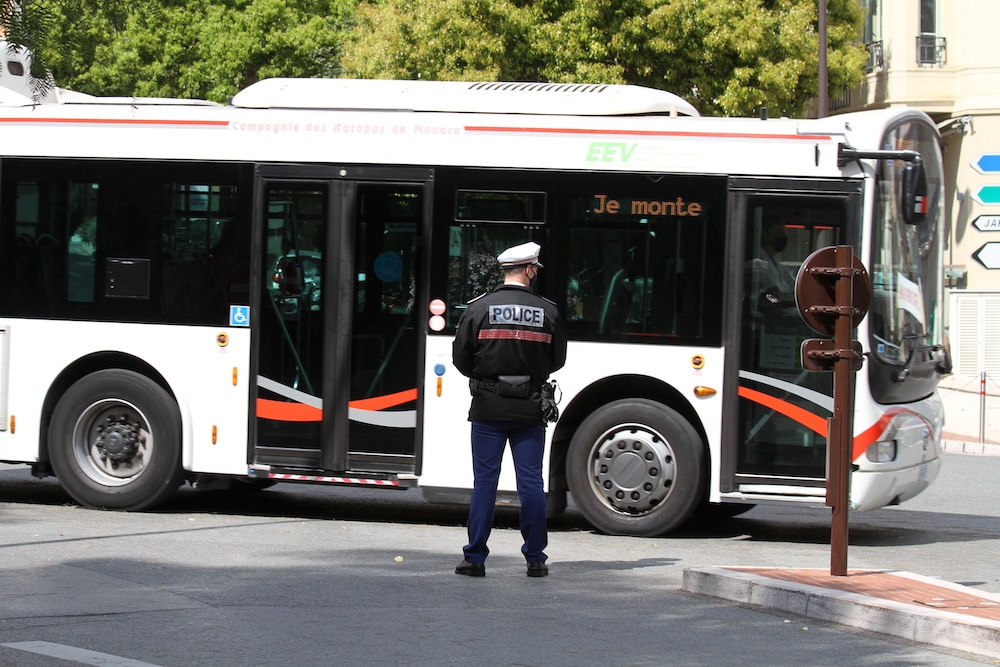 Given the ever-increasing number of passengers on the Fontvieille shopping centre/Hector Otto route, the Compagnie des Autobus de Monaco (CAM) may add more buses on route 3 as of next year. We checked in with Roland de Rechniewski, CAM’s operations manager, for an update.

“The service on route 3 is very poor”, “the buses are too small”, “too often full”, “there’s a long wait”… In recent weeks, many users have been complaining about route 3, which connects the Fontvieille shopping center to the Hector Otto Foundation. A growing disenchantment that sometimes translates into passengers rejecting the bus in favour of other means of transport.

“Personally, I haven’t taken the bus for years; I get around on my scooter or sometimes by car,” says Carlo Bony. “It is so much more convenient and much faster”. Jean-Marc de Monigue agrees. “Vélib’ are better than buses! »

Aware of the infrequent service on one of the busiest lines in the Principality, which serves the hospital in particular, CAM’s operations manager, Roland de Rechniewski, told us that the situation should improve with the planned introduction of extra buses in the course of 2022.

“We regularly reinforce routes by adding extra buses, especially during peak hours,” he explained. “You should also know that the complexity of route 3 prevents us from running the same buses as on routes 1 and 2. We have to use appropriate vehicles.”

A half-hybrid fleet, with electric vehicles to come

As we await the arrival of the first electric buses, a precursor being the free electric minibus at Larvotto beach, the CAM continues to renew its fleet. “Half of our 45 vehicles are already hybrids,” Roland de Rechniewski reveals. “We have ordered no more since the delivery of our most recent buses in 2018. Eventually, we will only have hybrid and electric buses.”

“In a small state like Monaco, with frequent traffic and service obligations, we have to be able to count on a reliable solution. Today, the power required to recharge an electric bus is colossal. A 16-amp charging outlet is insufficient.” However as Roland de Rechniewski told us, “although the electric buses will still take a little while to arrive, there will be an announcement in 2022. A big new development. But I can say no more for now.” One thing is certain, the Compagnie des Autobus de Monaco still has a few surprises in store for us.

>> À LIRE AUSSI : The top 5 apps to help you get around Monaco