The top 5 apps to help you get around Monaco 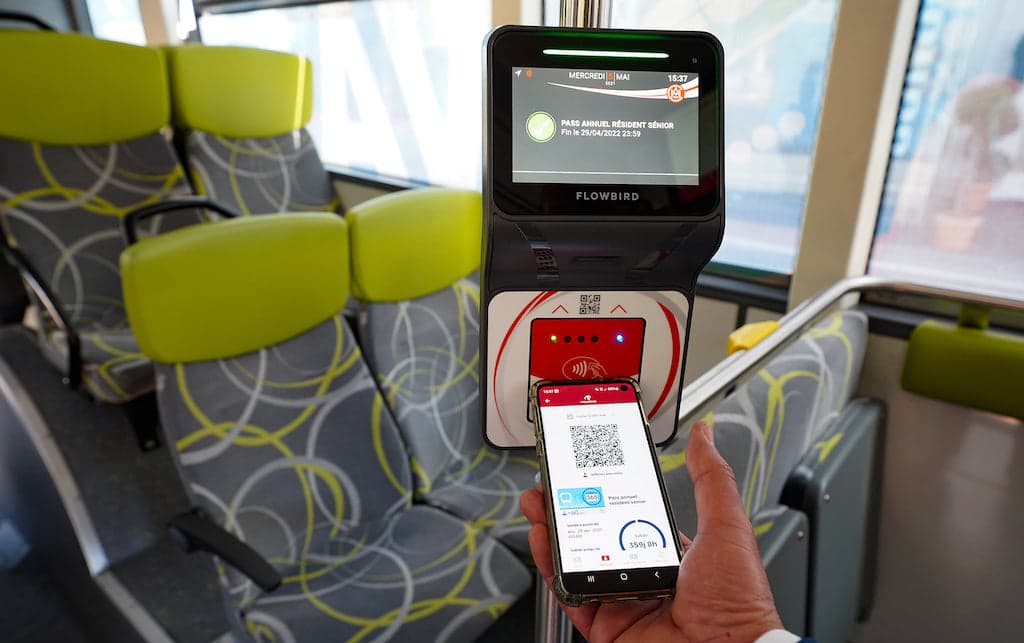 Whether by bus, by car or by bike, if you’re planning on travelling through the Principality, these apps are about to make your life much easier.

Citymapper : the app to help you find your way around

Citymapper has become the app of reference for travel. Many cities, from London, Berlin, and Tokyo, to Lyon, Paris, New York, and now Monaco have taken it on board.

After opening the app, users can choose their preferred mode of transport, whether it’s on foot, by bike, or by bus. Once decided, the application stores the preference for future trips. For instance, users can specify whether they want to use a wheelchair-accessible route. As an added bonus, the app will tell you how many calories you consume during each one of your journeys.

While it remains an app designed first and foremost for tourists, Citymapper is ideal for getting around regardless of how well you know Monaco. Available internationally, it is just as useful for Monaco residents as it is for first-time tourists.

Mobee : the app to rent out cars

Given the rising popularity and accessibility of electric cars, the Principality came up with the idea of launching its very own 100% electric car-sharing service called Mobee.

Users can pick between two renting programs. Mobeelity lets you rent out one of 25 Peugeot e-208s, which are spacious and better suited to long journeys. With their 340 km range, the Peugeots are an ideal way to get around the Côte d’Azur or the bordering Italian region of Liguria. The other scheme, Mobeecity, offers 30 electric Twizys, which have a 70km range. Quite enough for a Monaco shopping spree.

In both cases, the car-sharing service comes with numerous advantages, including free parking, thanks to 35 partner car parks.

Monapass : the app that stores all your tickets

Monapass was launched by the Government of Monaco, in collaboration with the Monaco Bus Company and the Monaco City Council. The app is aimed at commuters, locals and tourists alike. Thanks to Monapass, users can store all their transport tickets in a single app, whether they are bus tickets, bike passes or parking tickets.

As well as users being able to purchase tickets and plan their journeys via the app, Monapass also provides people with real-time information. Users can quickly search for their closest means of transport, bus timetables and whether any electric bikes are available nearby.

Monaco bus : the app for the Principality’s buses

The Monaco bus app helps users find out the Principality’s bus timetables and routes in just a few taps.

Even if a lot of other transport apps provide a similar service, the app can still be useful as it provides a detailed overview of Monaco’s bus routes.

PBSC : the app that lets you rent out bikes

Renting a bike has never been easier. Thanks to PBSC, you can rent out one of the Principality’s 390 Monabikes just by scanning your QR code at one of the 42 smart stations. The app also helps you plan your trips thanks to an interactive map that gives users a detailed overview of bike availability and of locations of the Monabike smart stations.

For an even smoother experience, users can create a personal profile and save their travel preferences. Monabikes can be rented out either for single trips, or on a daily, weekly or monthly basis.

The only downside to these apps is that they are not interconnected. Having to open a new account each time can become slightly redundant. It is also useful to note that some apps require you to enter your bank account details.