Wattman: the famous electric motorcycle is now even faster 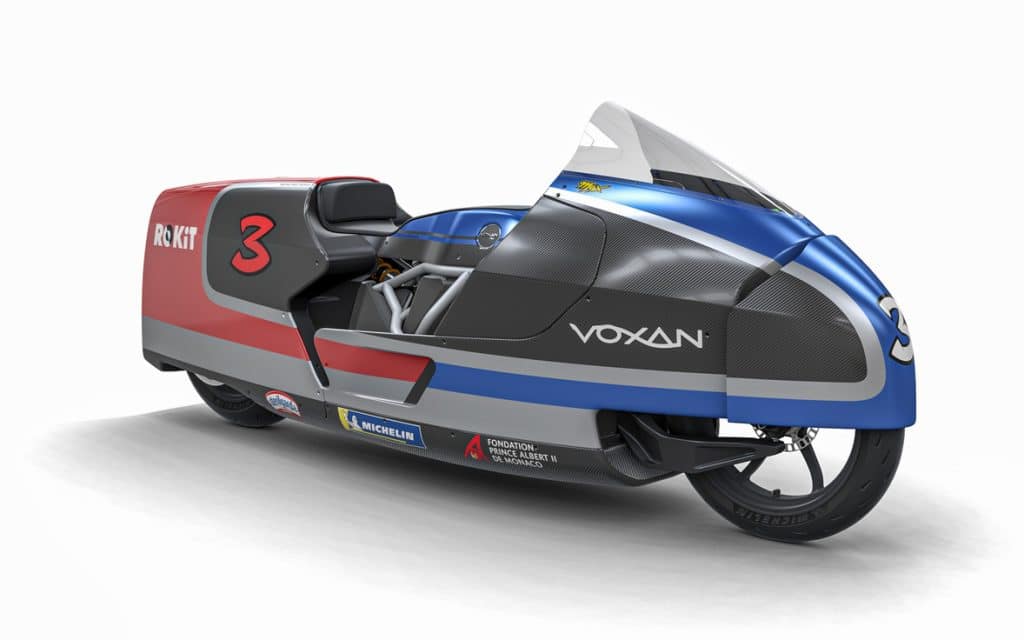 On November 15 the  electric motorcycle manufactuer Voxan presented a new version of its record-breaking Wattman.

Instantaneous speed of 408 kilometres per hour: this is one of the 11 world records that the Wattman electric motorcycle broke in November 2020 on the runway at Châteauroux airport. The two-wheeler, designed by Gildo Pastor, President of Venturi-Voxan, is driven by the Italian Max Biaggi.

For the end of 2021, Voxan had promised to go even further by making the Wattman lighter, aiming to dip under the 300 kilos bar. The goal: to increase speed even further, and compete in the lower weight class for electric motorcycles.

>> SEE ALSO: Gildo Pastor, a man in love with motorsport

Challenge met, with a new battery that is lighter, but just as powerful. Saft, a French subsidiary of TotalEnergies, developed this model with “pouch” cells, increasing battery power by nearly 80 times, (compared with around 10 for standard products on the market).

Among the new features on this improved Wattman: bigger dimensions and Michelin tyres designed specifically for very high speeds. From now on, the Wattman will continue its speed tests on the Space Florida take-off and landing runway, at the Kennedy Space Center.

An ideal location for the machine to demonstrate its full power…