“EatIn Monaco is my baby” 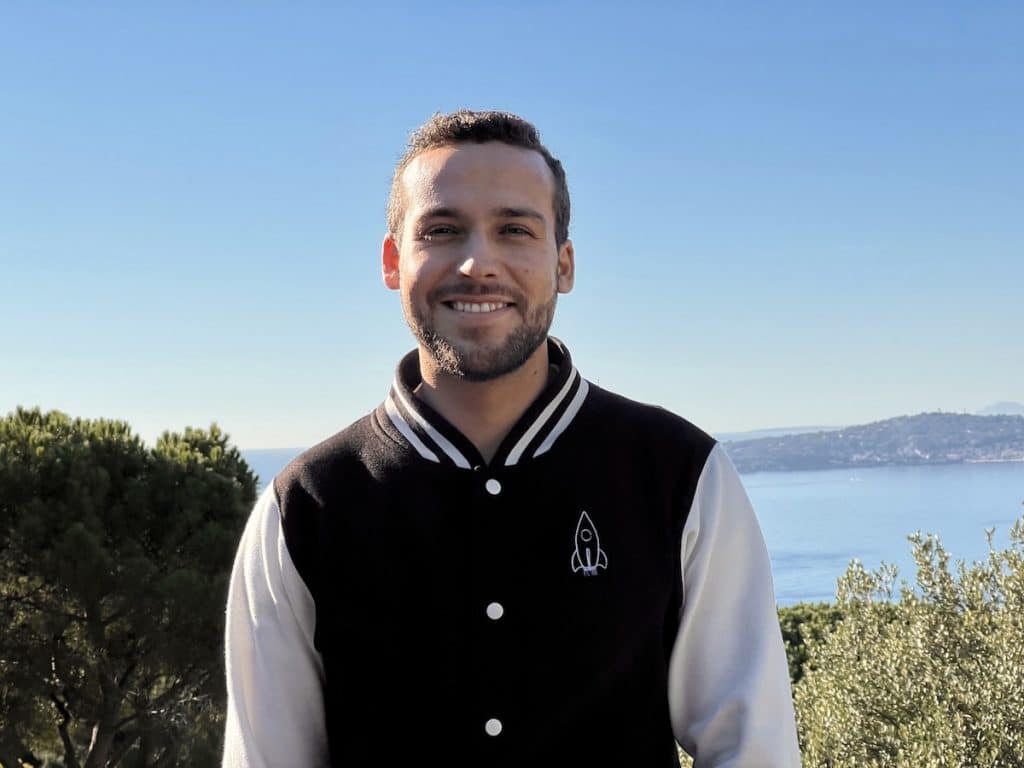 At just 23 years old, Léo de Bruyn is the creator of the EatIn Monaco application.  A family adventure that recently earned an award in the Government’s business creation competition. Here is the latest in our series of profiles on local entrepreneurs in the Principality.

At the same time, the 23 year old Monaco resident of Belgian origin is more than a little proud. “It’s a huge honour for me and everyone at EatIn Monaco, especially with all the changes in the health situation. But it’s been a great adventure, and getting this prize is the high point of the last year”.

The young man was certainly not predestined to create his own business so soon. “It’s my first job”, Léo confides. I didn’t study for it and truth be told, I don’t even have my baccalaureate!”

He didn’t have a diploma perhaps, but he did have a good idea. “There was something missing in Monaco: there are other services, but they’re more expensive. You can have meals or products delivered, but it’s often top-of-the-range. And at the age of twenty, when I had the idea of starting up EatIn Monaco, spending 50 or 60 euros on a meal was really expensive.”

And that is how the idea of EatIn Monaco was born: a delivery app for restaurant meals, but also items from other businesses such as supermarkets, chemists or florists.

Léo’s mother Ingrid immediately got involved in the project, as co-founder and co-owner of the start-up. “We’re very close, and she believed in my project straight away. Then we got in touch with Laurent Guiraud, who is now our Director, who saw the potential in the app and in our service. He accepted our offer very quickly.”

Convincing the banks, on the other hand, proved more tricky. “The initial investment came from my mother, but it was still difficult for other financial aspects, because most of the banks thought it was a good idea, but didn’t follow through, until we finally came across THE bank that decided to help us.

SEE ALSO: In Monaco, the best pasta has a name: Cesano

Kick started by the lockdown

In parallel, the Principality contributed to the application’s growth, through the 100% electric vehicles used by the couriers. “The Government subsidy made buying new vehicles very attractive,” Léo explains.

Last but certainly not least, they had to convince the shopkeepers and then the clients. “We launched the appli on November 5th 2020, during the 2nd lockdown. So it was really easy to attract clients, but also restaurants, especially since we are free, unlike the other services out there.”

Today more than 40 businesses are partners ont he app, and more than 6 000 users are signed up, with deliveries provided by 15 couriers that are all employees. A very positive start, and the EatIn Monaco team doesn’t intend to stop there. “Every day we try to add more menus and new businesses” Léo confirms.

The 40 000 euros that went along with the Prince’s Government prize will make it possible to buy new equipment. A competition on the theme of recycling will also be created to encourage businesses and partners to reduce their waste.

A lover of Monaco and determined to help his brainchild to grow, Léo de Bruyn doesn’t intend to get distracted by other projects for the moment. “I want to concentrate on EatIn Monaco, it’s my baby” he says.

And while it’s a little early to be talking about international development, the young entrepreneur certainly isn’t ruling it out: “Our model is different to what is done elsewhere. Firstly, because we are 100% electric, but also because our delivery people are our staff, they’re not self-employed. We would like to combine our Monaco know-how and an ecological outlook to showcase this type of service and the professions that depend on it.”