Marion Soler: “Being president of the Junior Chamber International Monaco is unsettling, but fascinating” 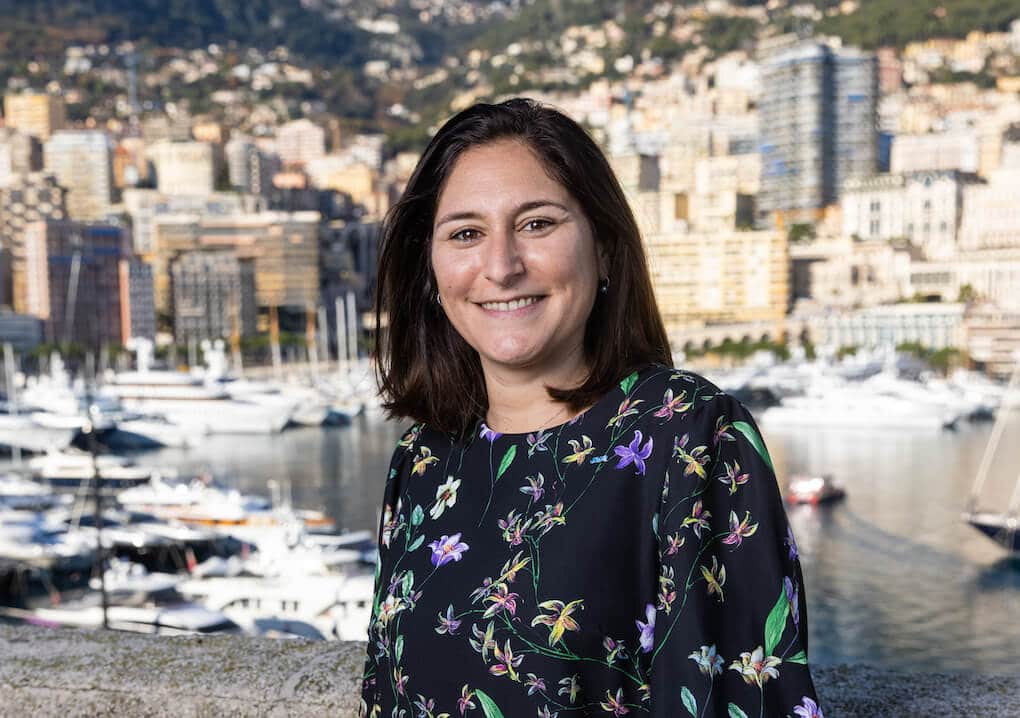 After two years at the head of the Junior Chamber International Monaco (JCEM), it is time for Marion Soler to pass on the torch. She looks back over a wonderful experience that was impacted by the pandemic.

When we ask Marion Soler to describe her life, only one word springs to mind: passion. Today she is Managing Director of Actis, in the Telis group, in Monaco, and it is thanks to a combination of two passions that the young woman, a lawyer by training, was able to launch her career: “I have been a fan of U2 ever since I was small and I am passionate about Law, since I have always wanted to be a lawyer. So I focused my academic career on data protection, intellectual property, artists’ and digital rights … But I quickly realised that Bono hadn’t been hanging around waiting for me to protect his rights, so I stayed in the broader field of protection.”

At the end of an internship at Actis, Marion Soler wanted to stay on, to the point of setting up a legal department not only for the company, but also for Telis and EasyOne. This led the young lawyer to find out about the Junior Chamber of Monaco and to want to take part. “I liked everything about it,” she told us. “The professional side, the dynamic side … Seeing a large group of young people who were keen to take action in Monaco to promote the economy…  I identified with these values and I got involved, first as a member and then on the Board of Directors, before becoming President in 2020. »

An unusual term, which was impacted by the covid-19 pandemic, and lasted two years instead of one, due to the health situation. Marion therefore had to face a double challenge: to carry out her role as President, while finding solutions to sustain the JCEM’s activity.

“It was unsettling at first, because we had planned a lot of face-to-face projects. I was thrown, I had to think about how we could bounce back. But in the end, it was also fascinating because it mean we could think about new projects. It forced us to adapt,” says Marion Soler.

For example, breakfast conferences, key events for the JCEM. The traditional meetings with coffee and pastries and local speakers were replaced by online meetings. It was a technical challenge to find a suitable digital tool, but also a human one, communicating with speakers, and convincing them to take part in the sessions.

Unfailing support from the Principality

Fortunately for Marion Soler, despite being president, she did not have to go it alone. “I had a lot of support, both personal and professional. The other members of the Junior Chamber were very involved, very organised. Sometimes, like any leader in any business, it can be ‘lonely at the top’, because the decision is up to us at the end of the day, but we all put on a united front so we could keep moving forward.”

The Prince’s Government and the National Council also supported the JCEM’s projects. “To my mind, Monaco’s major strength really is the closeness we have with the authorities,” explains Marion Soler. Other organisations, such as the Monaco Economic Board, the Strategic Council for Attractiveness or the Economic, Social and Environmental Council also actively contributed to the actions that were carried out.

And despite the difficulties, the young woman only has a positive view of the experience. “Health crisis or not, we managed to set up new actions, such as mentoring for the young winners of our competitions, or events to promote entrepreneurship in Monaco … We abandoned others, which is not always easy, it can be risky. When we are in the Junior Chamber, we have to leave our comfort zone, it’s a big deal, we learn a lot.”

SEE ALSO: How will the Junior Chamber International Monaco overcome the Covid-19 crisis?

Passing on the presidential torch

Among the events that were maintained, were the JCEM trophies, on December 3. Marion Soler’s favourite memory: “Seeing [the winners], I thought how incredible it was to see that we are all driven by the same passion. We see that tomorrow’s youth is already in the house! Transmission, to my mind, is essential. »

Transmission and handover… Mélanie Dupuy took over as the new president on Wednesday, December 15. “If she were here now, I would tell her to really make the most of it, to live this adventure to the full because you learn a lot about yourself, and about other people … It’s an opportunity, and you can grow a lot in one year. And above all,  not to have any regrets at the end” confides the young woman.

And so, Marion Soler ends this chapter as president with no regrets. Now she can focus on other private passions, as ‘With or Without You’ plays, of course.