Prince Albert II pays tribute to Joséphine Baker: “She was, and will remain, a Monegasque at heart” 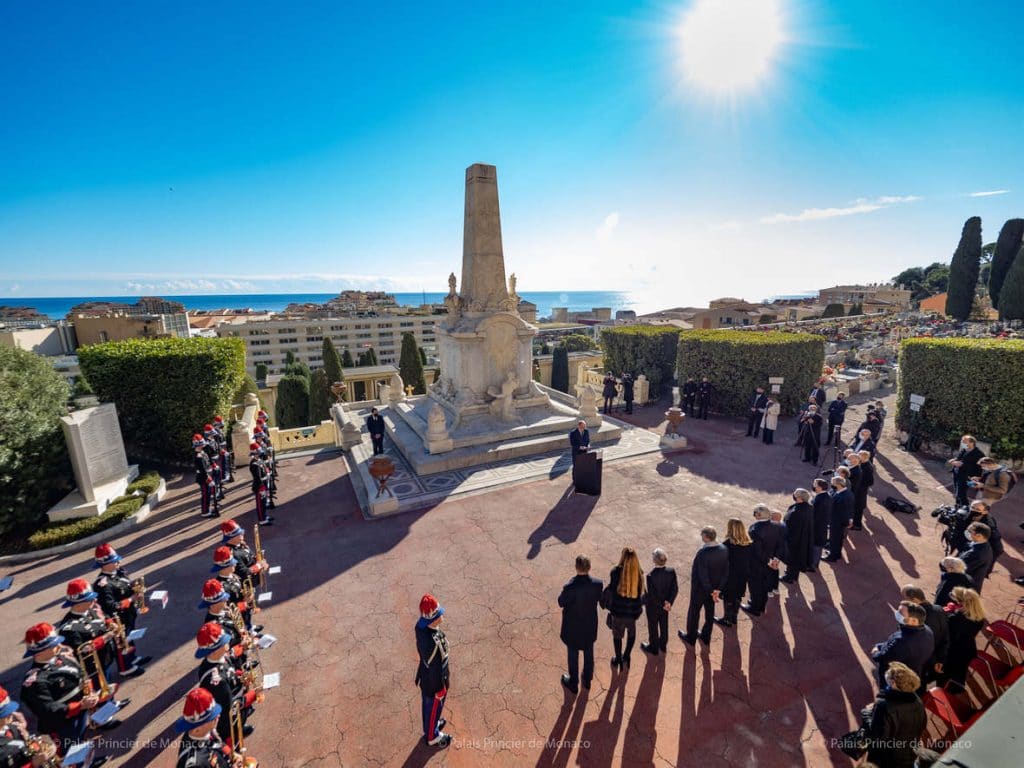 The jazz singer and resistance fighter Joséphine Baker made her entrance into the Pantheon in Paris on Monday, November 29.

Monegasque was her adopted home… Prince Albert II, accompanied by senior Monegasque authorities and relatives of the deceased, paid a solemn tribute to Josephine Baker (1906-1975).

Joséphine Baker’s love for the Principality and the strong bond she had with Princess Grace were stressed during a speech by the Sovereign. After a minute of silence, the Monegasque, French and American anthems were played by the Orchestre des Carabiniers du Prince.

We had a duty to commemorate, today in Monaco, this emblematic figure of the 20th century that was Joséphine Baker, in all her uniqueness, because she was, and will remain, a Monegasque at heart.

Forever connected to the Principality

The ceremony took place as part of Joséphine Baker’s entrance into the Pantheon in Paris. A great resistance fighter, an artist who was passionate about jazz, an activist who denounced racism and discrimination … Joséphine Baker made her mark on history through her many facets.  Despite her entrance into the Pantheon, in according to her family’s wishes, her remains will stay in Monaco.

On Tuesday, November 30, a major evening event took place at the American Bar of the Hôtel de Paris Monte-Carlo to celebrate Joséphine Baker’s career as a singer. A jazz orchestra played the artist’s signature songs and specialist journalist Alex Jaffray painted her portrait in mini-conferences. Archive photographs were also on display.