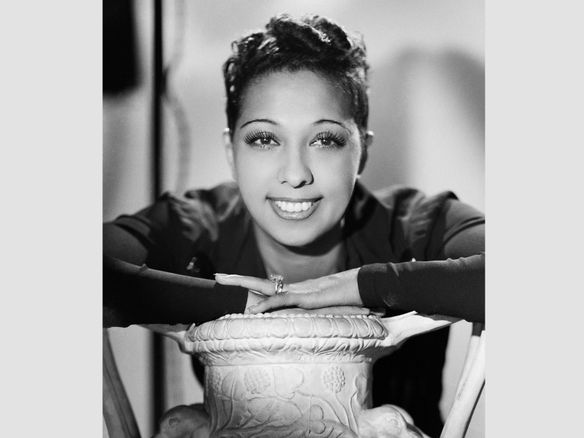 The Franco-American artist becomes the first black woman to be honoured in Paris’ Pantheon.

Recently honoured in the Principality with a square named after her, Josephine Baker is officially entering the Pantheon in Paris. A close friend of Princess Grace Kelly, her body lies in the Monaco cemetery and will remain there, keeping with the wishes of her children. The Princess supported the artist until her last moments, notably by taking her under her wing when Joséphine Baker encountered financial difficulties.

According to Le Parisien, French President Emmanuel Macron has approved the request, which arose from a petition of 38,000 signatures. The ceremony will take place on 30 November, when a plaque bearing her name will be laid.

Josephine Baker will be the sixth woman to be honoured in France’s Pantheon, following Simone Veil in 2018, and the first black woman.

Resistance fighter from the beginning

Born Freda Josephine McDonald in 1906 in the United States, she died in 1975 in Paris. The music hall star was an accomplished singer, dancer, actress and above all a resistance agent.

She housed resistance fighters in her manor house, Château des Milandes, passing on information she collected during her tours with the help of her musical scores and took part in the reconquest of North Africa and the Provence landings in 1944.

After the war, she became a figure in the fight against racism and for black emancipation.