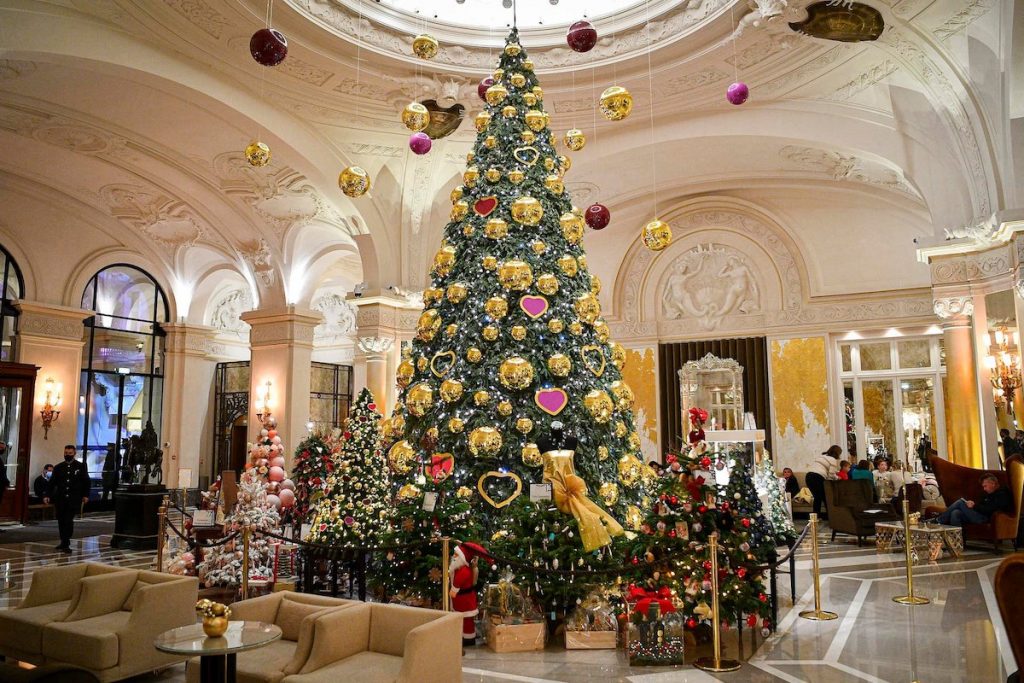 As the end of year celebrations approach, there are plenty of social and community actions to get involved in.

Christmas trees sold at auction for the benefit of Action Innocence Monaco – 29 Christmas trees and small gifts were auctioned on the evening of Wednesday December 8, in keeping with tradition, at the Hôtel de Paris, and in the presence of Prince Albert II. Also present was Louisette Levy Soussan Azzoaglio, president of the Action Innocence Monaco charity organisation, which works to protect children and adolescents from Internet abuse. 140,000 euros were collected and donated to the association.

The Friends of Lebanon association is launching a Christmas fundraiser for Lebanese children – Since the explosion on August 4, 2020, Lebanon has struggled to rebuild itself. The Monegasque association Les Amis du Liban is therefore working harder than ever to help the population. The association even decided to create an online fundraiser, so that Lebanese children can enjoy Christmas. More than 1,000 euros have already been collected, out of the target 3,000  euros.

A solidarity and responsible toy drive in the Principality – On Sunday, December 12, from 3 p.m. to 6 p.m., the Place d’Armes will host a toy drive.  The toys collected will be redistributed by the Soleil Royal 06 charity to families in the disaster-stricken la Roya valley villages, during the Christmas holidays. Food and drink stalls and children’s workshop activities will also be on hand.