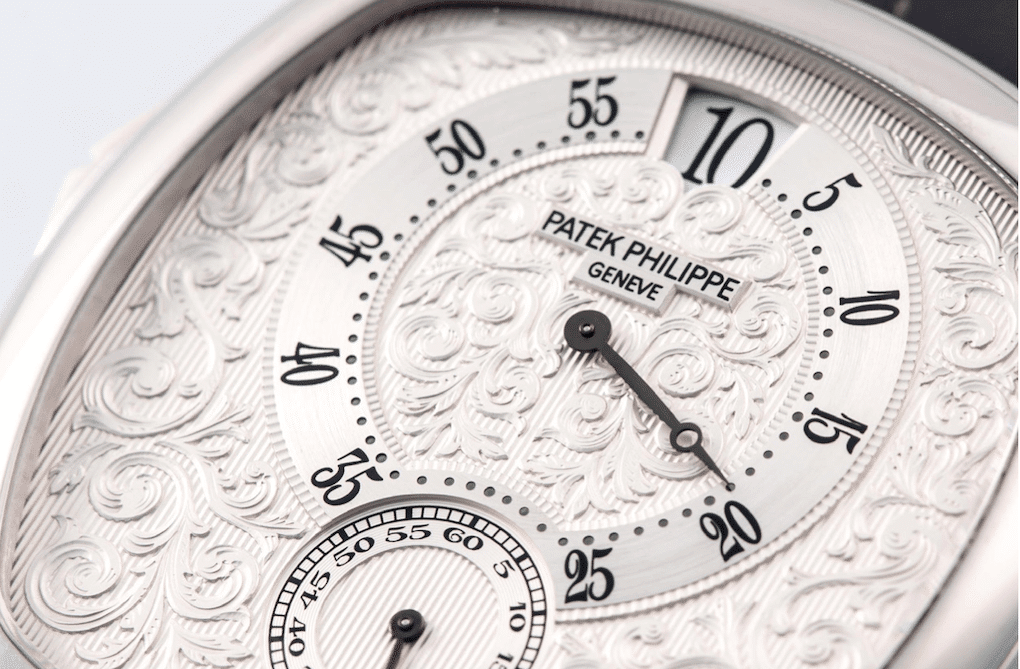 Antiquorum has included 177 lots in its upcoming auction.

Antiquorum, an auction house that specialises in collector’s watches, is organising a major auction for the third time since its arrival in Monaco. You can see the superb watches under auction at 4 p.m. on January 18 at the famous Monaco Yacht Club.

SEE ALSO: The art of auctioning: how to choose the best watch

The flagship piece of the auction is an incredible Rolex Daytona with an exotic patterned dial, named “Paul Newman Tropical”. This vintage watch is one of the most sought-after in the world by collectors and wealthy enthusiasts. It embodies perfectly the links between the house of Rolex and the world of motor racing, making reference to the American actor and racing driver Paul Newman, who died in 2018.

Last July, Antiquorum announced that it had broken three world records during an auction in the Salle Empire at the Hôtel de Paris. Three collector’s watches were sold for 273,000 euros, 286,000 euros and 416,000 euros respectively. That auction raised a dizzying total of 5,771,077 euros.