Port of Fontvieille: catch of the day…ocean waste 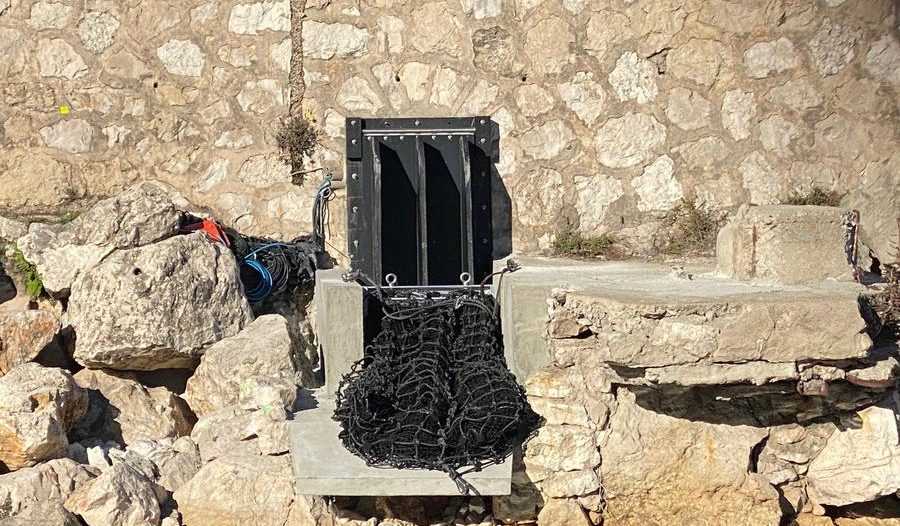 The Principality continues to strive towards protecting the oceans, with the installation of a net to catch micro and macro waste in the Port of Fontvieille.

In answer to the question “How can we go even further to preserve the environment?”, the Department of Urban Amenities (DAU) has decided to take a proactive approach, acting before waste ends up in the middle of the Mediterranean Sea.

To that end a macro- and micro-waste retention net was recently installed in the harbour at Fontvieille. This is a first in the Principality, whose aim is to reduce the catastrophic amount of micro-plastics found on the seabed (14 million tonnes according to the CSIRO agency...).

A system that targets even the smallest waste

“We are primarily talking about plastic, aluminium, cigarette butts and polystyrene fragments,” explains Laurent Tallarida, regional engineer and head of the Sanitation Section at the Department of Urban Amenities in a communiqué. “Ultimately, the results of this filtering will not be hugely impressive in terms of weight, since it is for the most part very small bits of waste. But none of that waste will end up in the natural environment.”

The new system is the latest in a list of actions taken by Monaco in recent years to tackle head-on the problem of waste dumped at sea. Keeping cigarette butts off the beaches, depollution of the port, ban on single-use plastics … All of which are significant concrete actions to protect our oceans.