All you need to know: Monaco’s beaches go smoking-free 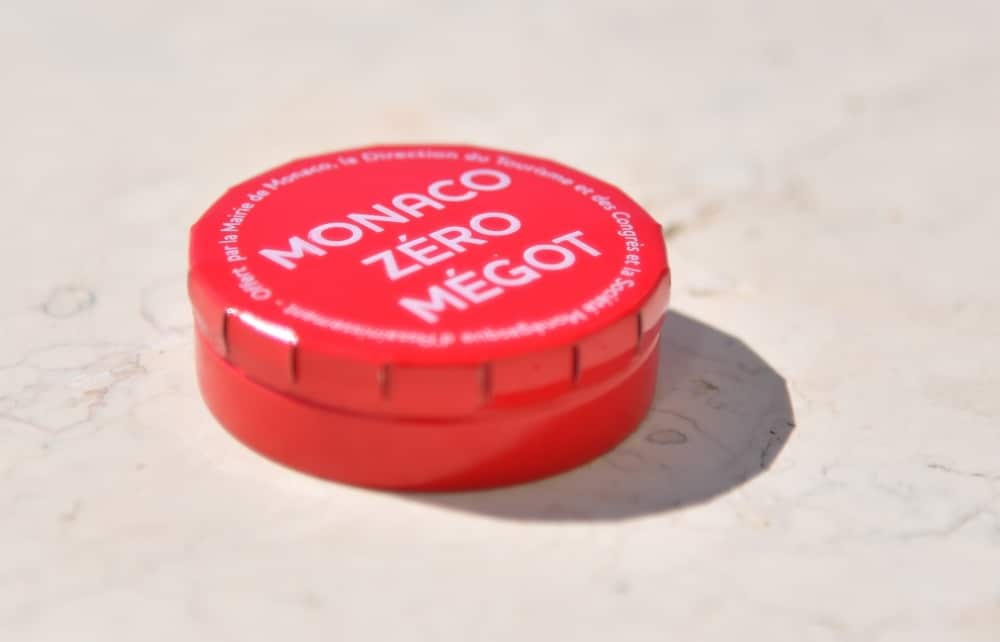 To ensure that Monaco’s new Larvotto beach stays as pristine as on its opening day, the Principality is taking on cigarette pollution.

Cigarette butts account for 40% of the waste collected in cities and on beaches. To fight these concerning statistics, Monaco’s town hall has united forces with the Tourist and Convention Authority (TCA), and the Monegasque Sanitation Works (SMA). Together they are launching an offensive to end cigarette pollution on Monaco’s beaches.

The Prince’s Government recently announced that all of the Principality’s beaches would become smoking-free. It will therefore no longer be possible to take out beach ashtrays at the Larvotto beach complex and at the Solarium beach.

Smokers, fret not. It will still be possible to smoke in the vicinity of beaches, but only in certain dedicated areas, for instance on the Larvotto promenade. To ensure that the experience remains waste-free, the teams of the TCA and SMA will be around to distribute ashtrays to beach-goers on a smoking break.

How damaging are cigarette butts to the environment?

In a final step to fight against cigarette pollution, Monaco has also installed next generation ashtrays on various public spaces, including in the Condamine market, the Rainier III swimming pool, and the Espace Léo Ferré.

In France, it is estimated that 30 to 40 million cigarette butts are thrown on the ground every year. These butts end up in rivers and eventually flow into our oceans. As a single cigarette butt can pollute up to 500 litres of water, the impact of this type of waste on the world’s water is disastrous.