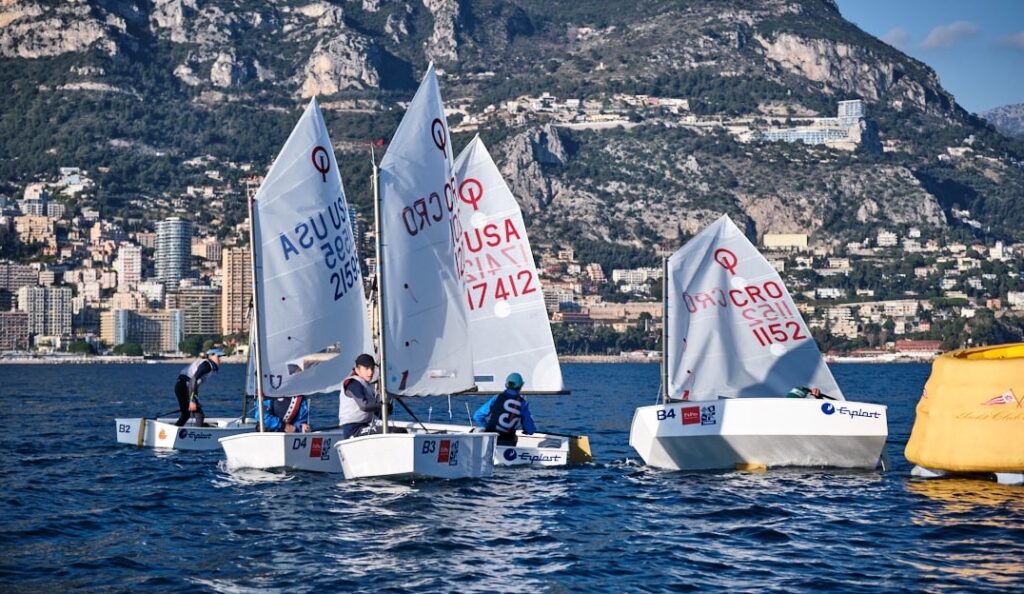 As in 2020, the Americans triumphed in this year’s Monaco Optimist Team Race, organised by the Monaco Yacht Club.

An unmissable event for young international sailors since 2010, the Monaco Optimist Team Race’s 12th edition was a great success. No fewer than 60 yachtsmen and women from 15 different nations competed in the Bay of Monaco.

The Monegasques in the Top 10

“It was a success,” Bernard d’Alessandri, Secretary General of the YCM, was pleased to announce. “When you work on behalf of the next generation, you are building the future.  It’s all about passing on values. Seeing these young people from different backgrounds talking together and creating bonds of brotherhood, it’s a tremendous message of peace, all values that are part of the ‘Monaco Capital of Yachting’ approach.”

SEE ALSO: The Monaco Optimist & Laser Academy delivered on all its promises

Strategically strong, the Americans started the competition perfectly, following in the wake of Gil Hackel, runner-up in the 2021 Optimist World Championship.  In the end, the USA notched up 14 victories out of the 14 races. An unparalleled domination that saw them win for the second consecutive year. “We came to win. We have worked hard to get where we are,” said Gil Hackel.