Drone “do”s and “don’t”s in Monaco 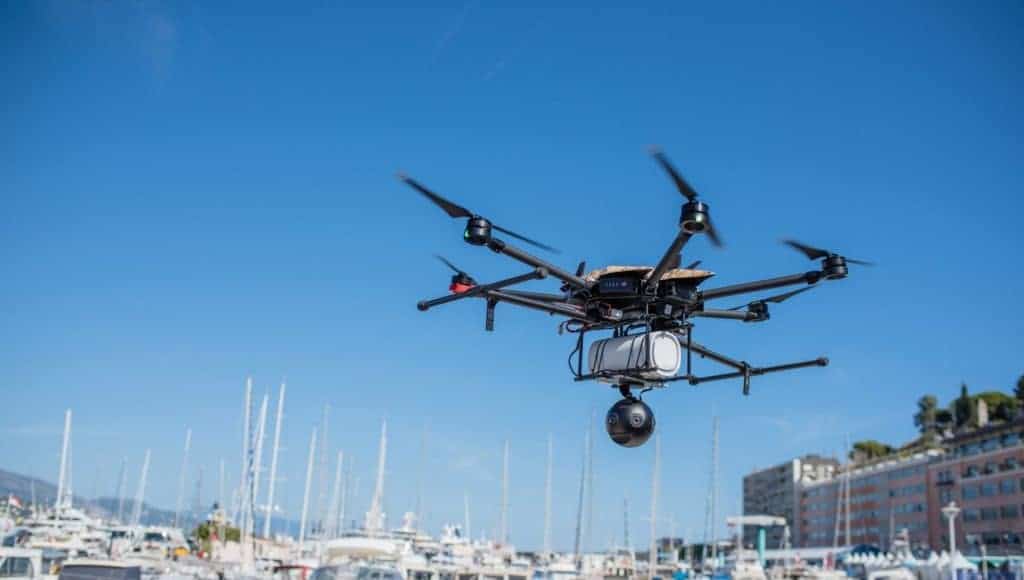 The Prince’s Government introduced new regulations on February 6 concerning the use of drones in the Principality.

You’ve heard them buzzing overhead: drones, little flying gadgets that show us a bird’s eye view of the Principality’s stunning landscape. However for most users, this is about to change.

The Government has introduced a measure to “ensure improved management of Monaco’s airspace while adapting national regulations to the technological change that has occurred in the aerospace sector.” From now on, flying a drone over the Principality is prohibited, with a few exceptions.

Originally, flying your drone in Monaco was not allowed without permission from the Civil Aviation Authority. But with nearly 200 requests last year, particularly during major events, the Prince’s Government has decided, to guarantee greater safety, that only professional use of drones will henceforth be authorised on Monegasque territory, “subject to companies obtaining an authorisation, which will be valid for one year and can be renewed.”

Another rule: drones weighing more than 700 grammes must be equipped with a parachute. This condition was previously applied to those weighing over two kilos. In the event that the pilot loses control of the machine, the parachute will be activated automatically or manually to avoid any serious accidents. Each drone must also be equipped with an electronic identification system, so that it can be constantly monitored.

This has an impact on us, of course, but these rules must be respected.

Erwan Grimaud, drone manufacturer and pilot with the Monegasque company MC-Clic, had to comply with these regulations, even if it involves more working time, more changes and a bigger budget. Despite these ‘little details’, the rules are not, or hardly, new for him: “As professional users, we already applied certain measures similar to these. However, certain conditions mean we will have to modify our drones further. This has an impact on us, of course, but these rules must be respected.”

SEE ALSO: How Erwan Grimaud is flying Monaco to the future

The real change is the addition of the drone identification system for air traffic control. Erwan explains that “the drones were already monitored previously, with the flight plans communicated to the Civil Aviation authorities. The only difference today is that with this system they will be able to check whether the plan is being adhered to.” This new feature is also used to see if the drone does not fly over prohibited places such as the Prince’s Palace or its Square.

The Principality can also, by ministerial decree, prohibit the use of drones throughout the territory’s airspace, particularly during major events such as the Grand Prix.

Despite all these new rules, Erwan considers that “these regulations apply in the same way as the Highway Code. If you run a red light and you’re being watched, you get caught. From now on, it will be the same with air traffic control of drones.”

In the event of non-compliance with these provisions, the pilot risks a warning, suspension or even a permanent withdrawal of their permit.