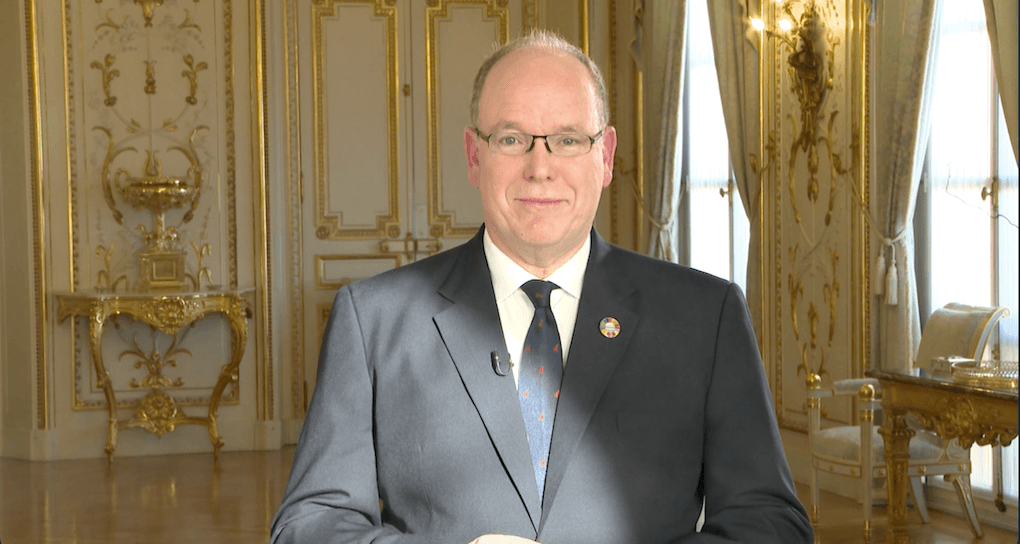 The Sovereign Prince spoke in a video, as head of the Prince Albert II Foundation.

Pollution, overfishing, unsustainable aquaculture, loss of biodiversity, water acidification… When the Prince talks about the dangers facing our oceans, the list is long. The Prince is very committed to the protection of the environment, through his Foundation, and in this video he addressed the dangers but also the possible solutions, during the One Ocean Summit, which was held from February 9 to 11 in Brest.

Because while it is necessary to warn about the consequences of global warming, it is above all time for solutions. And there are many of them: scientific cooperation, raising awareness among the younger generations, preserving endangered species, successfully carrying out the energy transition…

Among the points raised, was the development of protected marine areas. “I would have liked to devote 30% of my speaking time to these, since it is imperative that we implement them in 30% of our seas by 2030”, declared the Sovereign Prince.

Prince Albert II also addressed the inhabitants of the Principality, inviting them to the Monaco Blue Initiative on March 20 and 21. A participatory forum that, for twelve years now, has enabled attendees to debate the future of the seas.

“You are welcome and I hope to see you there, because the oceans are a cause that 70.8% of us need to get behind”, concluded the Prince at the end of the video, in a nod to the 70.8% of our planet that is covered by oceans.