Princess Charlene is back in Monaco 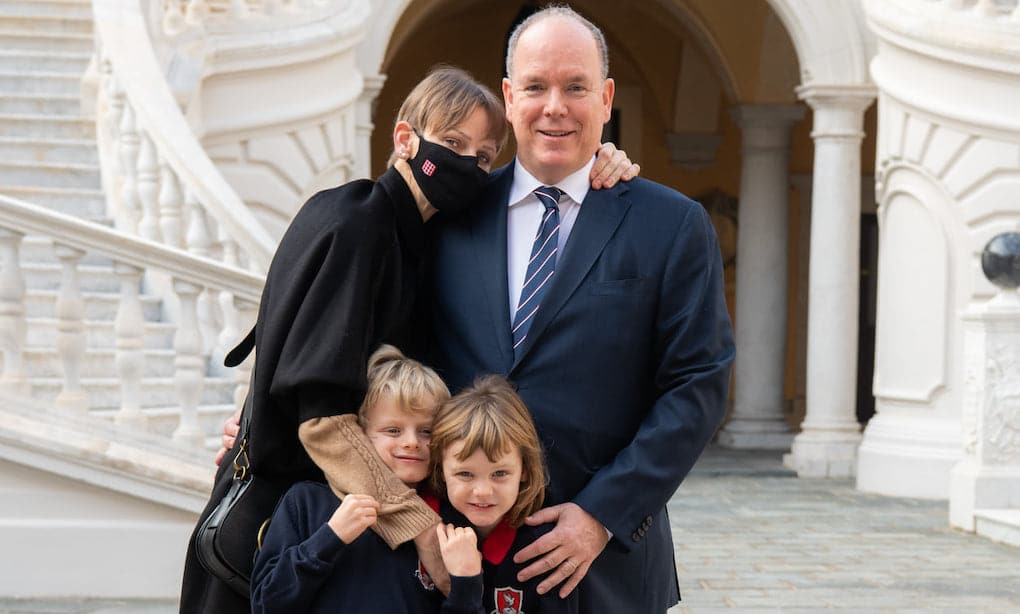 The Prince’s Palace issued a press release to announce the return of Prince Albert II’s wife to the Principality.

At last, the eagerly awaited homecoming! After several months spent in convalescence, first in South Africa, then in a secret location following an ENT infection, Princess Charlene has finally returned to Monaco “where She is happy to be reunited with Her family and loved ones.”

According to the press release from the Prince’s Palace, the Princess’ doctors consider that her recovery is “encouraging” and that “Princess Charlene will now continue Her convalescence in the Principality, with Her Husband and children at Her side.”

It will be a few more weeks before the Princess is seen again at official events, however. The Prince’s Palace stated that “as soon as Her health permits, the Princess looks forward to once again spending time and socialising with the Monegasques.”

In the meantime, the Princely Couple ask that their private life and family environment continue to be respected, in order to provide the Princess with the “peace and calm” she “still needs” to fully recover.