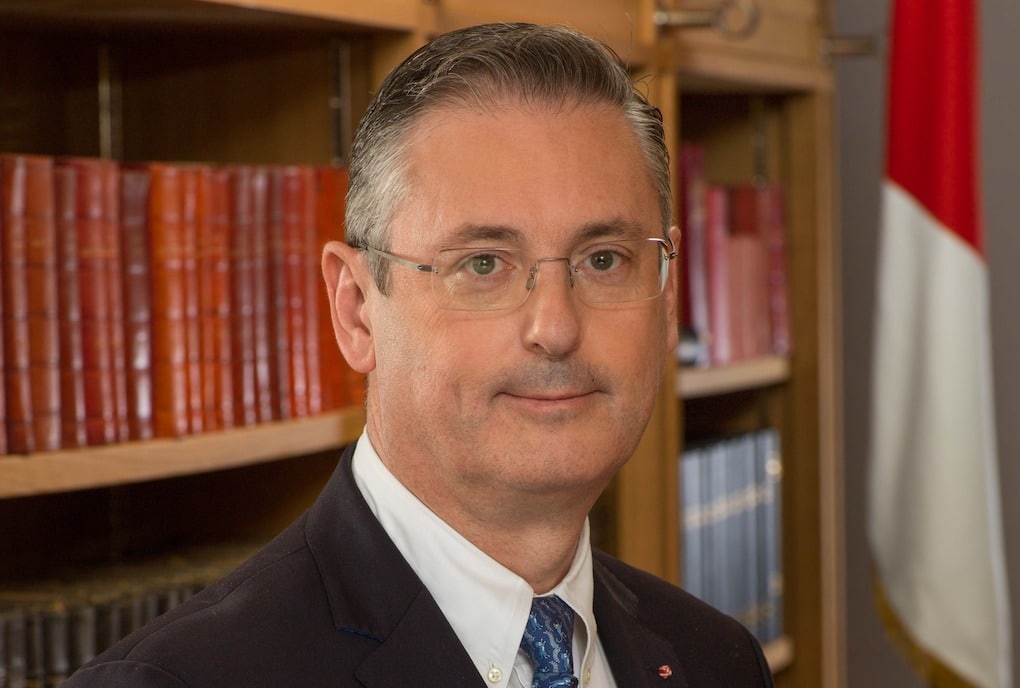 Christophe Robino replaces Didier Gamerdinger, who was in office since 2017.

New Prince’s Government reshuffle. By decision of Prince Albert II, Dr. Christophe Robino, a Nephrology and Medical Resuscitation specialist and current Head of Department at the Princess Grace Hospital, will become Minister of Social Affairs and Health from April 20.

He replaces Didier Gamerdinger, who had been in office since 2017, and to whom the Prince extended “warm thanks for his dedication at the head of the Department of Social Affairs and Health” stressing that his “dedication has been particularly exemplary for over two years, in response to the unprecedented health crisis that has affected the Principality and the world.” The Palace press release adds that Didier Gamerdinger will soon be appointed to other duties.

Christophe Robino was also Vice-President of the Order of Physicians of Monaco. He has sat on the National Council since 2013, first on the Education, Youth and Sports Commission, then as Chair of the Committee on Social Aims and Other Matters.

He also took part in the vote and drafting of several major pieces of legislation, including on accessibility of the built environment, to strengthen the independence, rights and freedoms of persons with disabilities, and on coordinated working time adjustment.

The President and elected representatives on the National Council congratulated him on the appointment in a press release and thanked him for his investment: “throughout the pandemic crisis period, Christophe Robino took part, in an active and responsible manner, within the National Council delegation, in the many meetings of the Joint Covid-19 Monitoring Committee, contributing his expertise as a doctor faced with the realities in the field. All the members of the National Council wish him every success in his new role.”