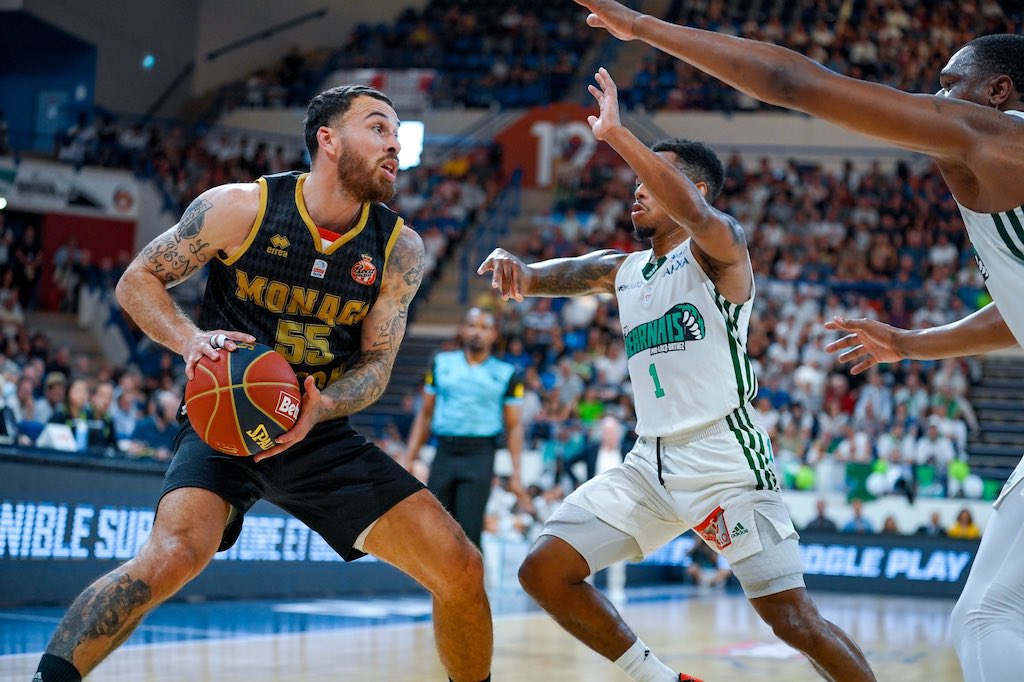 With a win away to Pau-Orthez (83-85) on Thursday evening during match 4 of the play-off semi-finals, AS Monaco Basket earned a place in the French championships finals.

They did it! After just missing out on the final last season, the Monegasques will go all the way to compete for the title this time. By winning in Pau, the Roca Team earned the right to compete against ASVEL in what promises to be a thrilling showdown.

Their eyes are firmly on the ultimate prize – their first French championship title. Led by Mike James (21 points), Sasa Obradovic’s men dominated the second (14-25) and third quarters (15-23), and managed to hold off a strong rally by Pau (28-17) in the fourth quarter.

“We knew it wasn’t going to be easy,” admitted the Monegasque coach at the end of the match. “They are a team that plays very well at home, and we had to fight. Now we’ve been working all season to get to here, into the finals. We’re in very good shape to go and get what we want.” The title, of course.

The first match of the French championship grand final will take place on Wednesday 15 June at ASVEL’s Astroballe, with match 2 again in Villeurbanne on Friday 17 June. Match 3 will be held on June 20 at Gaston-Médecin.