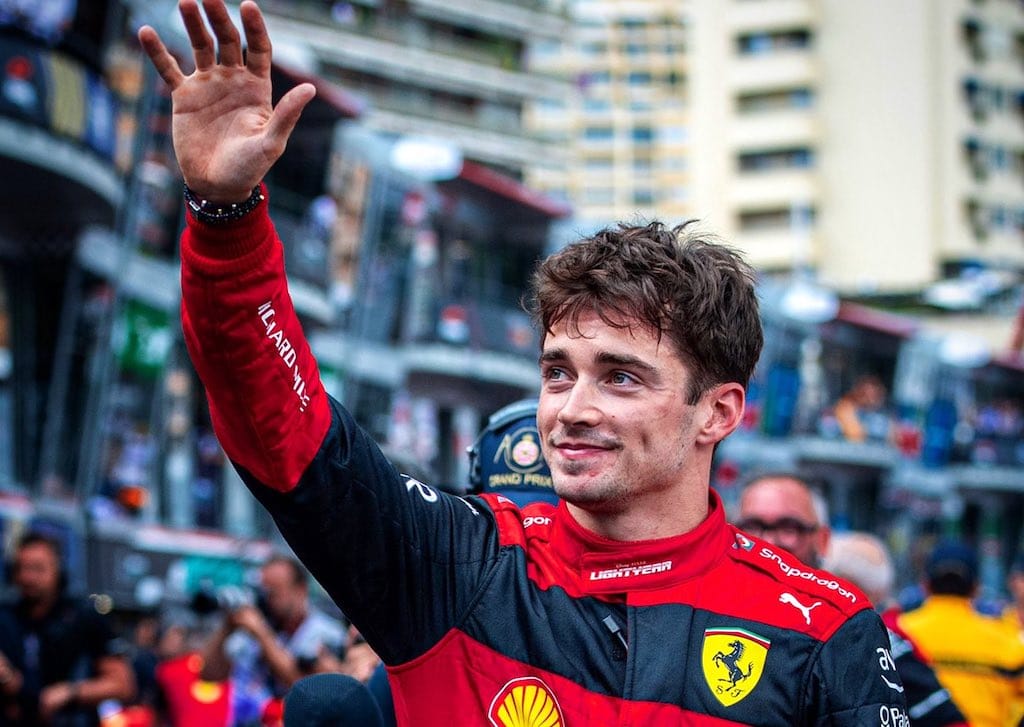 The Monaco driver has become one of the new faces of APM Monaco, the jewellery brand.

He is very much in demand. Already an ambassador for Ray Ban and the F1 2022 video game, Charles Leclerc is now one of the faces of APM Monaco. “Extremely happy to announce @apmmonaco as my new partner.” he said. “Very proud to be representing such a successful Monégasque brand.”

Charles Leclerc joins models Baptiste Giabiconi and Thylane Blondeau, who are already ambassadors for the brand that was created in 2012 by Kika and Philippe Prette and has 400 stores around the world.

“We are very honoured to welcome on board our Monegasque champion, Charles Leclerc, as ambassador for APM Monaco,” said Kika Prette in a press release. “We have been supporting motorsport for many years. We are proud to now be part of the F1 world.”

Charles Leclerc also represents Giorgio Armani, as well as watchmaker Richard Mille. Recently, the Monegasque driver also lent his voice – in Italian – to the new Toy Story film, which will be released on June 22 in France.

Charles Leclerc, a fashion fan, is also said to have mentioned several times that he would like to launch his own clothing line, like Lewis Hamilton. Perhaps this is his next big challenge?