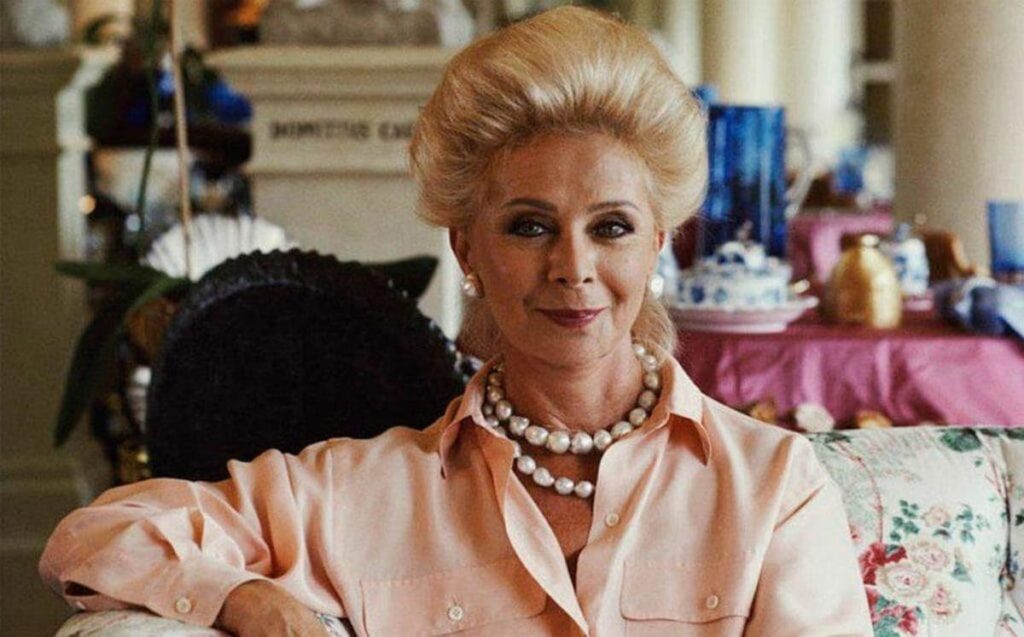 She dedicated a good part of her life to helping others.

Lily Safra died on Saturday 9 July in Geneva at the age of 87. It was the Edmond J. Safra Foundation, of which Ms. Safra was president, that announced the sad news. In a statement, the foundation said that Lily Safra had died “surrounded by her family and children.” The Foundation also mentioned her substantial commitment:

“For more than 20 years, Ms. Safra faithfully carried on the philanthropic legacy of her beloved husband, Edmond, supporting hundreds of organisations around the world.”

Lily Safra was born in Brazil to Jewish immigrant parents. In 1976, she married Edmond Safra, a wealthy Lebanese banker. The couple had spent a long time in Monaco where, tragically, Mr. Safra died in an arson attack.