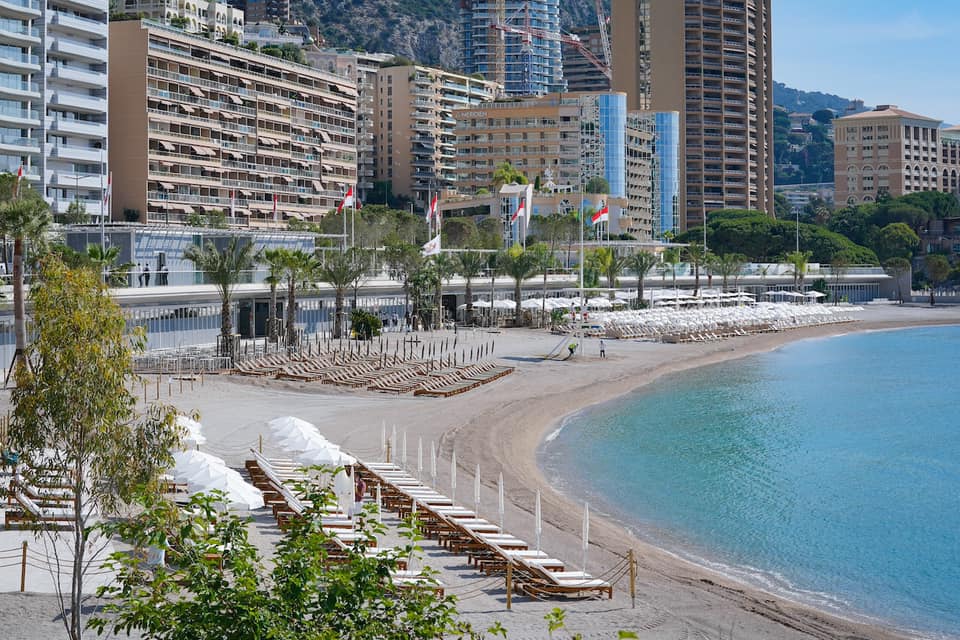 The victim, from Roquebrune, lost his life on 18 July while swimming at night.

The incident took place shortly before 11 pm., outside the times when bathing is supervised. A 34-year-old  man from Roquebrune died after drowning in a stretch of water at Larvotto beach on 18 July. According to Monaco Matin, it was one of his friends, who had come with him and then had not heard from him, who raised the alarm by dialling 17.  Members of the Police department finally found the body of the victim, a few metres from the shore.

The police, firefighters and Monaco SMUR personnel tried to resuscitate the young Azurean, in vain. The Monaco public prosecutor’s office was called in to “investigate the cause of death.”

The deceased’s friend and several people from the beach who could provide information were interviewed by the Police department to determine the exact circumstances of the death. At this stage, accidental death seems the most likely explanation, as the victim was very intoxicated at the time, according to Monaco Matin. An autopsy was performed but the findings have not been made public to date.