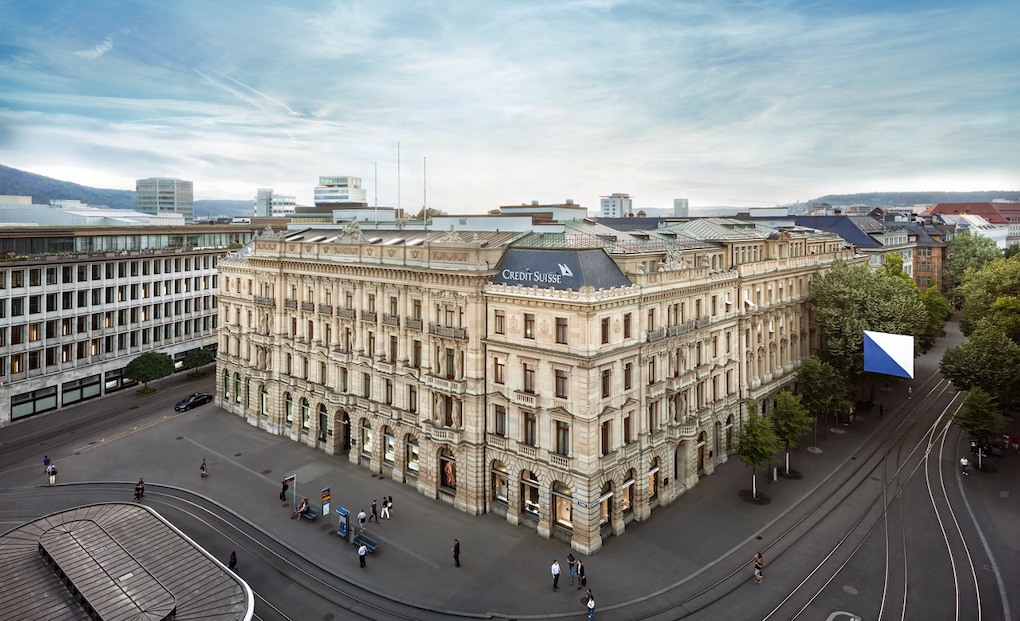 The losses are said to amount to several hundred million euros. Russian oligarch and Monegasque resident Vitaly Malkin is suing the Credit Suisse banking group for financial losses that are, to say the least, significant: 500 million Swiss francs, or 491 million euros. According to the Sunday newspaper Sonntagszeitung, a former banking adviser, Patrice Lescaudron, is at fault.

Local media states that the advisor worked in Geneva and was dismissed in 2015.  Reuters news agency reports that Patrice Lescaudron was prosecuted by the Geneva courts and sentenced to five years in prison in 2018 for breach of trust and fraud. He took his own life two years later. According to the Swiss media publication, L’illustré, Patrice Lescaudron allegedly invested his clients’ assets – including those of Vitaly Malkin – in companies whose shares collapsed suddenly, creating a financial shortfall of nearly $100 million.

The advisor ultimately managed to make back the losses thanks to a successful investment in shares in the Russian utilities company, Gazprom. But instead of informing his clients and refunding the profit margin that resulted from that operation, Patrice Lescaudron is said to have embezzled between 30 and 40 million francs for himself, which he then spent on buying properties, jewellery, watches, and luxury cars.

Today, the case is far from over. The Monegasque resident has retained the US law firm Quinn Emanuel to take legal action against Credit Suisse and demand repayment of the funds. However, the banking group replied to AFP that it “refutes all allegations”. Credit Suisse also states that Patrice Lescaudron acted alone: “All investigations into this matter since 2015 by the bank, Finma [the Swiss market and banking supervisory authority, ed.] and criminal authorities have shown that the former client advisor did not receive any assistance from other employees in connection with his criminal activities.”

Vitaly Malkin’s claim is not the first. Two years after the death of Patrice Lescaudron, other businessmen sued Credit Suisse for the same reasons. Bidzina Ivanishvili, businessman, former business partner of Vitaly Malkin and former Prime Minister of Georgia – whose fortune is estimated at close to 5 billion dollars by Forbes magazine – has just won a case in Bermuda against Credit Suisse, according to Le Figaro.

Again, Patrice Lescaudron is at the heart of the dispute: the Bermuda Supreme Court found that Bidzina Ivanishvili was the victim of “$553 million in lost earnings from investments made through a Credit Suisse subsidiary in Bermuda”, due to Patrice Lescaudron’s mismanagement.  The banking group intends to appeal.

A defence that failed to convince Vitaly Malkin. His family office sent us this response: “Mr Malkin trusted Credit Suisse to protect his interests as an important client. Much to his regret and to his utmost surprise, he discovered only retrospectively that the bank’s internal control and compliance mechanisms had completely failed. This is a systemic failure within the bank, not the actions of a single rogue employee. Because of the bank’s wrongdoings and omissions, including illicit trading activities via unauthorised sub-accounts, Mr. Malkin and Top Matrix Holdings Ltd. suffered damages of hundreds of millions.

It is crystal clear that Mr. Lescaudron did not act alone. His supervisors were supposed to monitor his activities in real time and prevent wrongdoings. A financial scandal of this magnitude cannot. be carried out unless the whole system enables it. It is so convenient for Credit Suisse to put all the blame only on Lescaudron’s shoulders, but in fact, his managers within the bank, the legal department of the bank, the compliance department of the bank – and most important, the bank itself – were responsible for that.

Mr. Malkin had expected the bank to settle the matter amicably, but given Credit Suisse’s attitude, it is likely that the case will be a matter for the courts.

Mr Malkin is confident in his case and intends to use all legal means in his battle against Credit Suisse.”