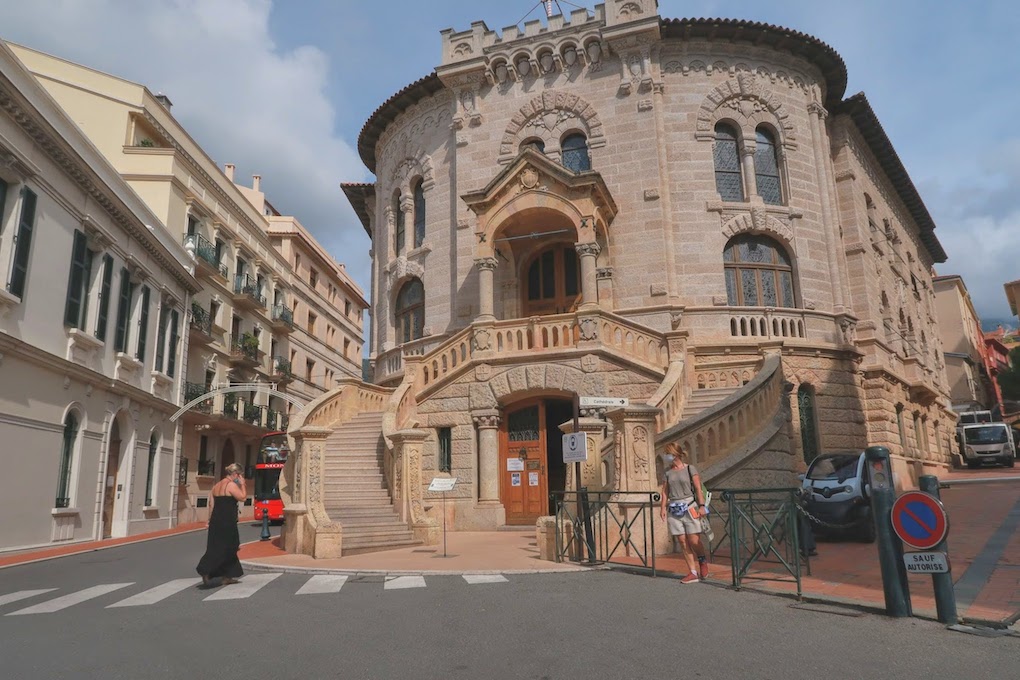 The case dates back to early July. Monaco-Matin reported the sad story of a woman who was a victim of domestic violence and who, after three incidents, finally pressed charges against her husband, a known alcoholic. As both are residents in the Principality, the Monaco Criminal Court gave him a six-month suspended sentence, with an obligation to undergo treatment and to pay 1,000 euros to the plaintiff.

According to Valérie Campora Lucas, Director General of AVIP, this conviction is a real victory: “We heard about this case,” she told us. “We were not involved with this young abused woman, but when there is a conviction, it is a positive thing for the victim, who is recognised as such by the courts. That may not seem like a big deal from the outside, but it is very important for her, because formal complaint procedures are very long and complicated.”

It was specifically to assist victims through these long procedures that AVIP was created. Set up in 2014, when a 2011 law on specific types of violence came into effect, the association started operating in 2017, with premises and grants at its disposal. Qualified staff deal with the victims of any criminal offence committed on Monegasque territory. Each year, they assist around 60 new individuals who have suffered sexual or intra-family violence, wilful assault or domestic violence. The last category in that list is the largest.

A former victim liaison officer with the Sûreté Publique (Police Department), Valérie joined AVIP from the outset. She felt the initiative was absolutely necessary: “There was a real need to create a neutral structure that was capable of taking the victim’s statement. It is not always easy for someone to go straight to the police, not knowing what will be asked of them, or what documents they will need. Especially since the perpetrator often has a hold over the victim, or the victim has feelings for the perpetrator. There is a whole process to be set in motion.”

At AVIP, victims are listened to and receive legal, psychological and administrative support. This also applies to Monegasque nationals who have been attacked outside the Principality. As for people who cannot be taken on, leaving them to fend for themselves is out of the question: AVIP advises them and redirects them to the appropriate authorities.

SEE ALSO: Four fronts in the war on violence against women

How does the support work?

Much of the work is already done by the time the victim walks through the door: “When a person comes to see us or calls us, it means they are ready to speak out,” says Valérie. “This is a huge step forward. Our aim, then, is to make the person understand that they are not the one who should feel shame or guilt.

We work with them to prepare everything that is needed for the complaint. On the day the complaint is filed, emotions will surface, the person may forget certain facts. We prepare the victim for the fact that he or she may have to face the accused, or that the complaint may be dismissed if the judge considers that there is insufficient evidence. That is why we try to get as much information as possible, because the courts base their rulings on facts and not on hearsay. (…) There might be witness accounts from relatives, medical certificates… It should be noted that if the person is in an acute situation, in immediate danger, we have the wherewithal to accommodate them in a hotel and the DASO (Direction de l’Action et de l’Aide Sociales – social services) can take over.”

This is one of the Principality’s strengths: the different entities work together, cooperate, to form a real network to help victims: “Many problems can be solved with just a phone call, but we always act with the victim’s consent.  The prosecutor is only notified without that consent if it is known that minors are in clear and present danger.”

The Sûreté Publique, DASO, AVIP and Monegasque non-profit organisations work together, discuss and provide joint support by sharing the information they have, always with the victim’s permission.

What are the warning signs that victims and their entourage should look out for?

Another problem is that often the victim – out of fear or denial – does not dare to go to the relevant authorities. But according to Valérie, people close to them can act, if only by spotting certain signs: ‘”Usually, the victim becomes cut off.  Family and friends have no news, or less and less. The abuser’s aim is to silence their victim. In this case, it is important not to judge the victim, or even to speak too harshly of the abuser.  It is important to reassure the victim, explain that he or she isn’t a loser, that it’s not their fault and that there are people who will listen to them.”

Valérie points out that the AVIP also welcomes and advises victims’ relatives to help them encourage the victim to talk.

For the victims, the advice is simple: “At the first slap or punch, you must immediately be on your guard because it is very rare for the individual not to do it again. It starts out as a love nest: if a man or woman slapped you on day one, you’d know right away what kind of situation you were in. But unfortunately, this love nest gradually turns into a cage. You must leave at the first sign of violence.”

What should I do if I am threatened?

Given Monaco’s special status, victims often do not dare to file a complaint because they are financially dependent on the violent party. This fear usually stems from threats made by their partner.

And on this last point, Valérie is categorical: believing that the size of their wallet or their amount of influence makes a perpetrator of domestic violence immune from prosecution “is a notion that must be dispelled.”

“There is no such thing as a free pass,” she insists. “If any person, regardless of who they are, commits an act of violence, they will be punished. Some may have the financial means to have big lawyers working for them. But victims also have the right to be defended. Women who don’t work or who don’t have much money often told us that they were afraid, because the husband told them that if they left, or if they tried anything, he would take the children and they would never see them again.”

“I want to stress this point: it is not true, even if you do not have Monegasque nationality. A mother has rights in Monaco, regardless of her origin or her professional or financial situation. We still have women who stay with an abusive husband because they believe this.”

Are you a victim or a witness? Here are the organisations you can contact: