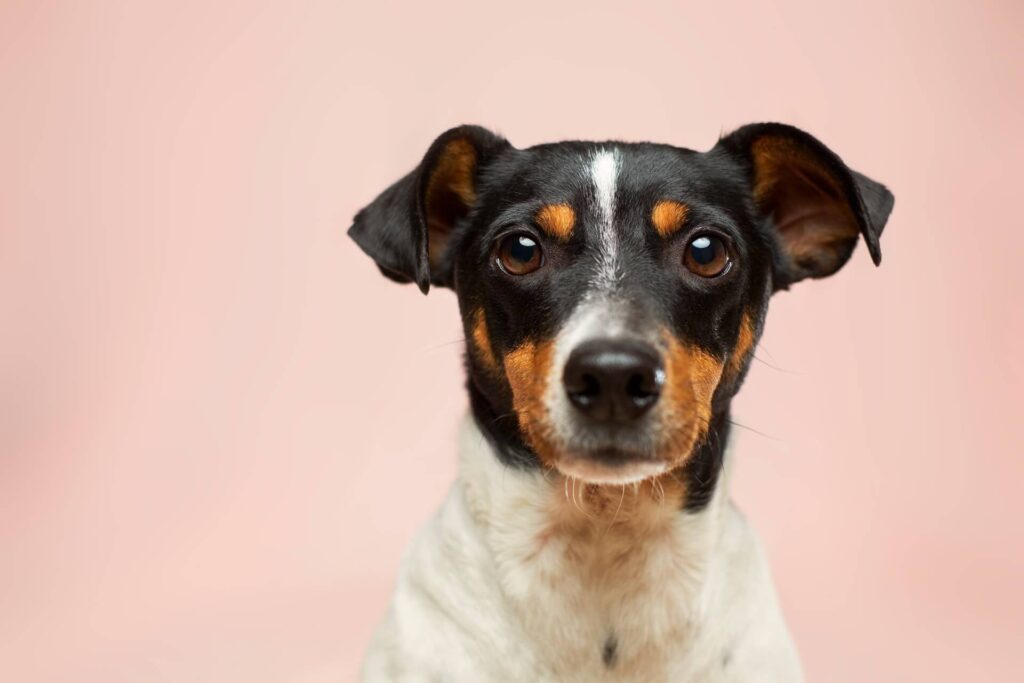 Grace Kelly’s granddaughter and the youngest daughter of Princess Stéphanie of Monaco took to Instagram to express her outrage after Kim Jong-un’s controversial announcement as to the future of North-Korean dogs.

“In what kind of world do we live in? How is it possible that a head of state can back such a practice, and not only back it, but actually impose it upon his own citizens?” wrote Camille Gottlieb in an Instagram post on Tuesday August 18th. The 22-year-old president on the BeSafe Association (which fights against drunk-driving in Monaco) was horrified by Kim Jong-un’s recent decision to force dog owners to abandon their pets.

Dogs to be sent to restaurants as meat for slaughter

According to the Daily Mail (who cites South-Korean press sources), since July, North-Koreans can no longer own dogs. The North-Korean leader declared them to be symbols of “a corrupted trend of Bourgeois ideology” and a form of western “decadence”. Authorities identified dog-owners, who were forced to abandon their pets. The dogs are then sent to either state-run zoos or – a rather grimmer fate – to restaurants, where they will be eaten.

The news outraged Camille Gottlieb, who owns Léonie, a 2-year-old dog. The young woman regularly shares snapshots of her pet on social media and even got a tattoo to mark her affection for Léonie. “We must progress and try to change this world that has so many ills. We should tackle racism, climate change, poverty, natural disasters, world-hunger, over-population, gender inequality, illness, as well as the pandemic, anything rather than trying to make your citizens eat their own pets,” she added.