Monaco’s first nanosatellite is in space 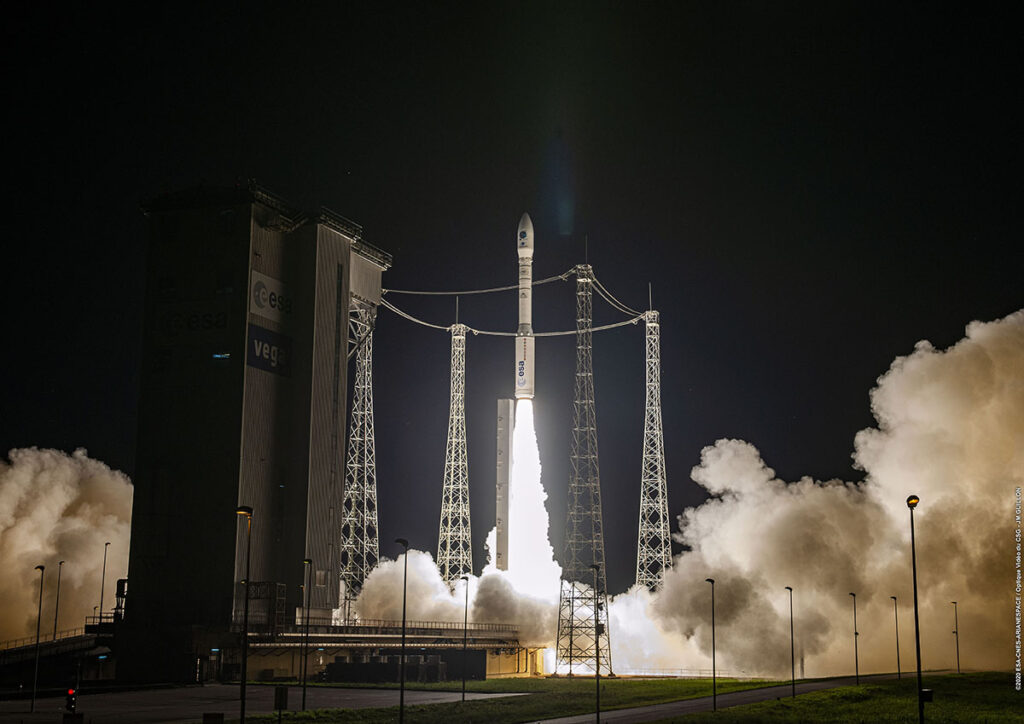 In the night between Wednesday and Thursday, the Vega rocket, property of Arianaspace, successfully launched, after its initial departure, scheduled in June, was postponed due to bad weather. The rocket left at a speed of 500km and will send into orbit 53 satellites. Among them is OSM-1 CICERO, a nanosatellite created by the Monegasque company Orbital Solutions Monaco.

Several of the satellites sent out into space are used to study the earth. This is also the case of OSM-1 CICERO, whose mission will be to collect atmospheric data using radio occultation (RO) techniques. The purpose is to improve weather forecasting models. “I’m waiting to find out whether all the systems are OK, if the trip hasn’t shaken the satellite too much. It will take several orbits to gather all this data,” the director of Orbital Solutions Monaco, Francesco Bongiovanni told local daily Monaco Matin.

This is Arianespace’s first European mission to launch several small satellites. A total of 21 clients from 13 different countries participated in the launch.