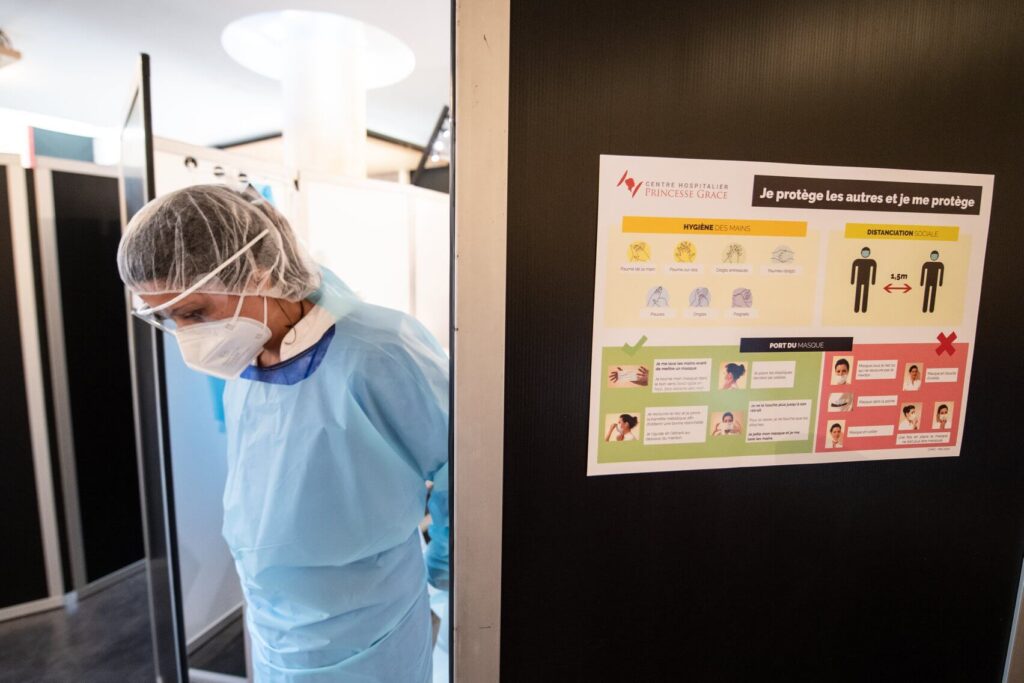 Monaco has now recorded 229 Covid-19 cases since the start of the pandemic. Three residents are currently hospitalised at the Princess Grace Hospital, while 18 other people are self-isolating. The total number of recoveries has risen to 207 people.

On Thursday, the French Health Minister Oliver Véran announced that Lille, Lyon, Grenoble, and Saint-Étienne would be placed on maximum alert. All bars in the cities will have to close for a fortnight. As numbers grow, hospitals too are on high alert, and authorities have increased both the number of doctors and nurses on duty, as well as that of available beds.