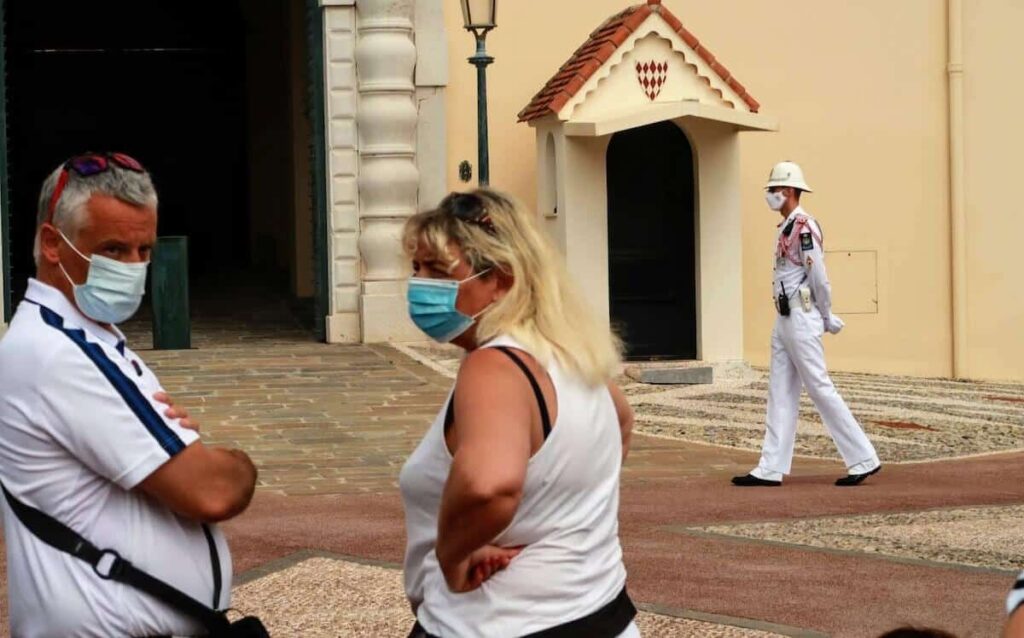 Monaco has now recorded 248 Covid-19 cases since the start of the pandemic. Four patients are currently hospitalised at the Princess Grace Hospital, while 28 other people are self-isolating. The total number of recoveries has risen to 217 people.

“The virus is everywhere”

During a televised address on Wednesday 14 October, Emmanuel Macron announced new restrictions.  Starting Saturday at midnight, a curfew from 9 pm to 6 am will be in place in the Paris region, as well as in the cities of Aix, Marseille, Montpellier, Toulouse, Lyon, Grenoble, Saint-Étienne, Lille, and Rouen. The curfew is expected to last 4 weeks. Unless exceptional circumstances, such as night shifts or health emergencies, anyone breaking the curfew will be fined 135 euros.

According to the latest numbers from France’s national news agency (AFP), there have currently been 38,8 million cases of Covid-19 in the world, with 1,088 million deaths. In Europe, the situation continues to worsen. Portugal has just declared a state of emergency, while Spain and Holland announced bar closures. 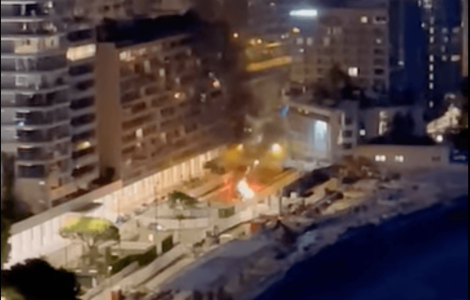