What you need to know about Monaco’s flu jab campaign 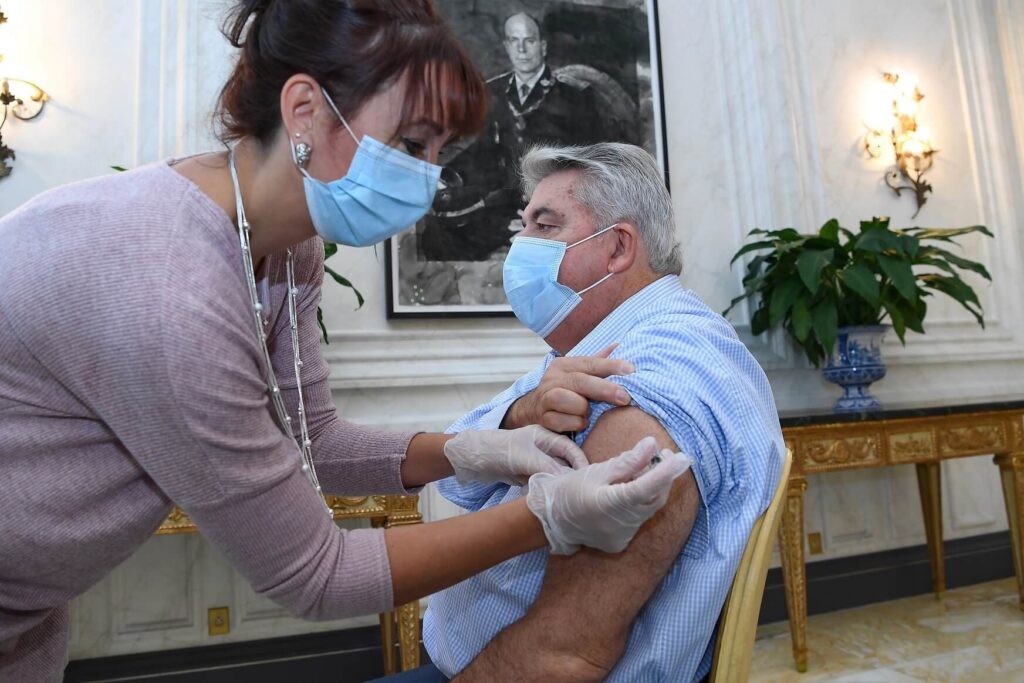 In an effort to put the pressure off test centres, Monaco’s Government has launched a campaign urging the population to get a flu vaccination.

On 15 October, three members of the Government, including Monaco’s Minister of State Pierre Dartout, got a flu jab to inaugurate the start of Monaco’s flu vaccination campaign. In light of the pandemic, the government is stressed that a flu jab is a game-changer. “We must do all we can to limit as much as possible the combined effects of the two viruses that will be circulating simultaneously,” said Pierre Dartout.

While they are caused by two different viruses, the seasonal flu and Covid-19 share similar symptoms, including fatigue, fever, coughing, and muscle ache. “It will be easier to diagnose people who have such symptoms if they have been vaccinated against the flu,” explains the Government. A flu jab will also limit the pressure put on doctors, reduce the number of unnecessary PCR tests, and superfluous of quarantines.

This year, anyone with Monégasque health insurance can get a flu jab for free. Patients over the age of 65 who have received a voucher from Monaco’s social funds (Caisses Sociales de Monaco) will be the first to have access to the vaccine. Generally speaking, the vaccine can be administered by a GP, a nurse, or a pharmacist.