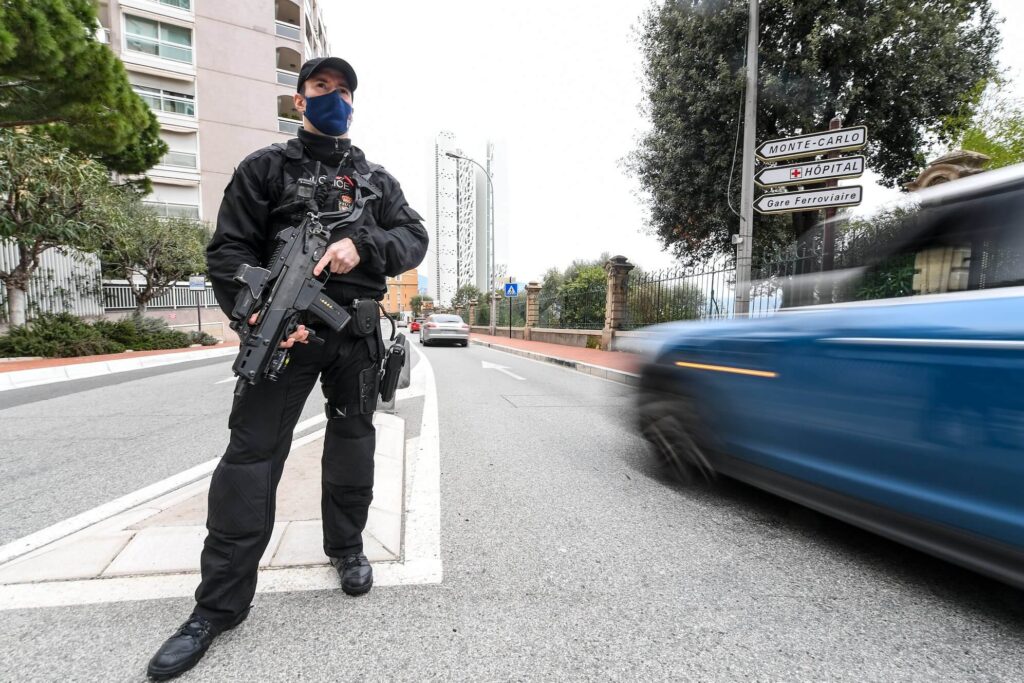 Monaco’s general crime rate decreased by 19% in 2020. Anti-social behaviour, pickpocketing and robberies are a far less common occurence than last year. How have the figures reduced and how do the Principality plan to keep them down?

According to the Police Department’s latest report, the crime rate in Monaco reduced by 19% last year. In 2020, 712 criminal offences were recorded in the Principality compared with 889 in 2019. Safety here is paramount with 520 officers in the police force, working out at around 1 officer per 70 inhabitants. Having the reputation as one of the safest countries in the world, these figures offer great reassurance to the Principality.

Whilst some skeptics would say these lower figures only come as a result of coronavirus safety measures, the reduction in crime rate was anticipated as part of Monaco’s wider safety campaign. Police patrols have increased over the last year in order to ensure safety measures were being adhered to, but the government has actively been working on public safety in other ways. The Principality is working with its citizens to raise awareness about crime and the precautionary measures that can prevent it.

As part of the “Police 2020 strategy”, the government has launched the “Monaco, a safe city” plan. Aimed at improving security practices among socio-economic partners, three committees have been set up: the Monaco Luxury Sector Security Committee, the Monaco Hotel Sector Security Committee and the Monaco Private Security Sector Committee. In the next few months, a website will also be launched in order to facilitate interaction between the Police Department and members of these committees.

Ensuring the best quality of life for citizens

In 2020, the government set up the Quality of Life Preservation Unit (UPCV) to further improve safety in the Principality: a type of community policing, where a team of 11 officers work to improve the daily life of citizens. Their duties include monitoring traffic flow, combatting anti-social behaviour and reducing noise pollution.

Great strides were made to ensure public safety last year, and this hard work is set to continue into 2021. The Police Department has a range of projects aimed at building upon the progress already made so far. Some of their projects include setting up a drone unit ,ensuring they are being used safely, and increasing the amount of officers working on cases of financial crime. As well as this, police presence in the country will be reviewed and the Police Department will continue to prioritise the protection of vulnerable people in the Principality.

CCTV is one of the main tools used to ensure safety in Monaco with several hundred street cameras constantly recording the Principality’s activity. Planned for 2021, the government is considering equipping these cameras with facial recognition technology, so they can easily detect and locate any wanted persons. However, this proposal has sparked controversy as some say it is an invasion of privacy and people’s personal freedom. The measure will only be implemented if it receives enough votes later in the year.