Is Monaco still one of the safest places in the world? 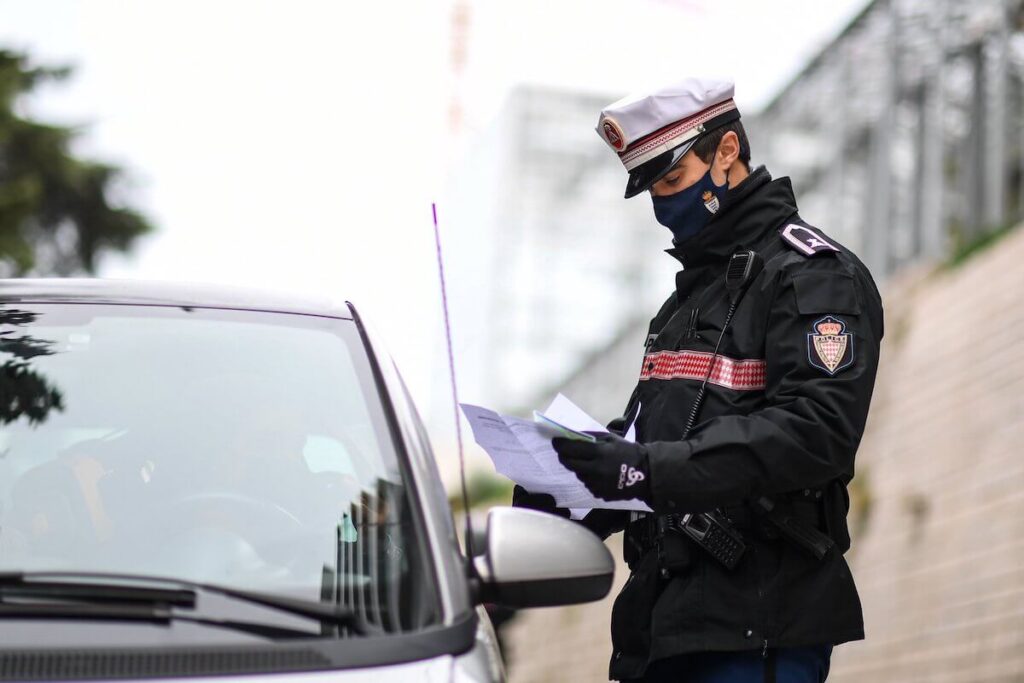 On 16 February, Monaco’s police department released the highly anticipated crime rate figures for 2020. Overall, the statistics are rather positive.

The Principality of Monaco is well known for the excellent quality of life enjoyed by its residents. As the latest figures from the Police Department reveal a 19% drop in delinquent acts, Monaco’s reputation is well deserved. Even with the health crisis, the police forced remained very vigilant and ensured criminals were kept at bay. Although the lower rates could be due to the lockdown and curfew measures, the Commissioner of the Police Department, Richard Marangoni, ensures that officers have been carrying out more inspections. In fact, since March 2020, officers conducted 24, 415 inspections and gave 5,116 verbal warnings.

Amongst the figures is a 100% decrease in light vehicle thefts compared with 2019, as well as a 75% decrease in pickpocketing. No need to worry about possessions and belongings, the people of Monaco can sleep soundly.

Of course Covid safety restrictions have contributed to these lower figures, but that is not the only reason for these results. There have been many officers patrolling the streets and the police have invested a lot of time into important cases at the station.

One area that still leaves room for improvement in the Principality is the number of offences linked to drug use. Compared with last year, the number of offences related to drugs has seen a 17% rise. Whilst being interviewed by Monaco Info, Richard Marangoni declared this figure was due to the “police force being more vigilant.”

During the interview, he was also asked about the “2020 Police Department Plan” that he created. As part of this plan, he set up the Living Environment Preservation Unit (UPCV), a new police boat christened by Princess Gabriella and renovated the Police Department’s offices.

As ever, the Police Department’s priority remains the safety of vulnerable people. As well as this, the force also aims to: create a unit to police the use of drones, launch a new website and set up new committees as part of the project “Monaco, a safe city”.