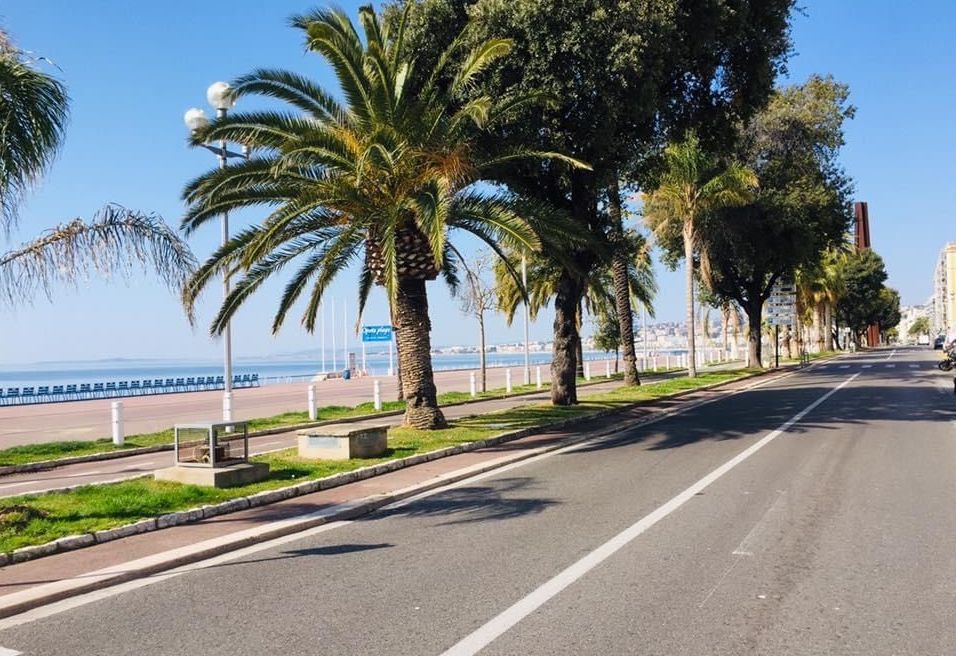 For the second weekend in a row, Nice and most other parts of the Alpes-Maritimes region have been subject to a local lockdown. As for Monaco, besides increased border checks, restrictions remain unchanged.

Since the new year began, cases have continued to rise along the Côte d’Azur. In an attempt to curb infection rates, another local lockdown is to be enforced for the second weekend in a row along the Riviera.

Data from the first weekend lockdown has been released, but the efficiency of this measure remains unclear. In terms of the figures, there has been a slight improvement in the incidence rate, as it dropped to 563 cases per 100,000 inhabitants and the overall positivity rate in the region came to 10.11%. A decision is yet to be made regarding the future of this method: will it remain in place over the next few weekends? Will it be extended to weekdays? What we do know for sure is that there will be an increase in testing capacity and more vaccines will be sent to the most infected areas. Importantly, the city of Nice is accelerating its vaccination campaign over the next 48 hours.

So far the Principality may have avoided a weekend lockdown, but in response to the new restrictions in France, increased checks at the border between Monaco and its neighbour will continue this weekend. Last weekend, over 4000 checks were carried out by almost 70 police officers. In terms of the situation in Monaco, there were 16 new Covid-19 cases recorded on this Thursday 4 March. This takes the total number of cases, since the pandemic began, to 1997.

As reported by the newspaper la Gazette de Monaco, the Princely Government are asking residents and employees to get tested. Monaco’ s Minister of Health and Social Affairs, Didier Gamerdinger, highlighted “the importance of these tests” and “participating in the collective effort to improve the situation in Monaco.”