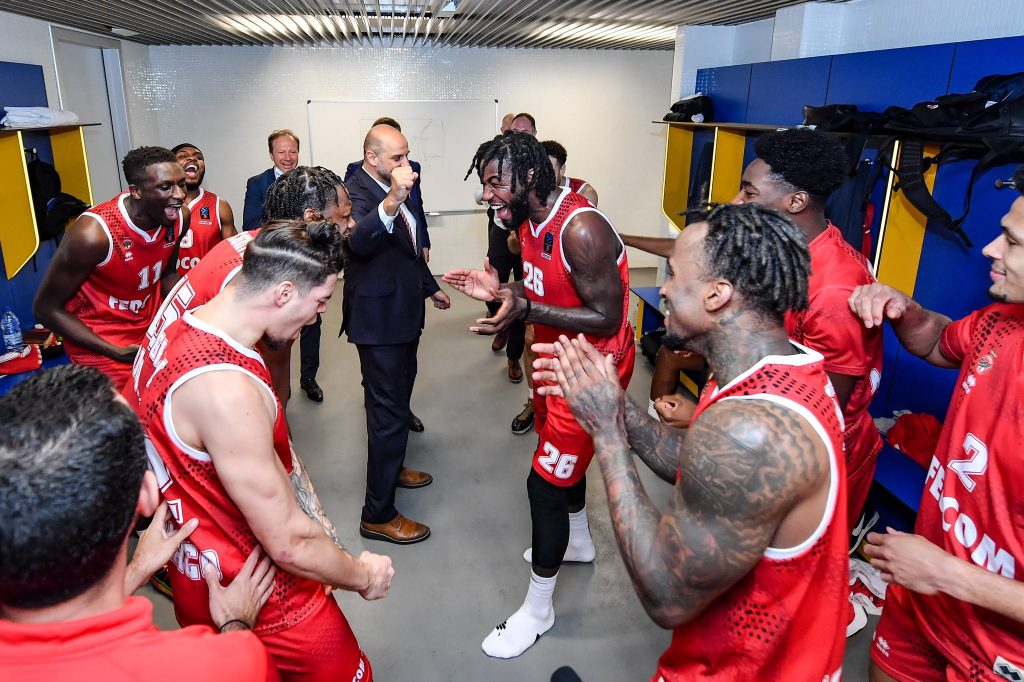 The Roca Team put in a spectacular performance against Gran Canaria on earlier this month, defeating their opponents (74-76) on home soil, and claimed their spot in the EuropCup final.

Finals ticket! The Roca Team made history! After a phenomenal series of matches, the Monégasques have now qualified for the EuroCup final. Thanks to American player Rob Gray shooting one final score in the last few minutes of the match, the team was able to claim victory.

The Roca Team to play the Euroleague before this final

“What made the difference? The heart, yes, the heart,” revealed Zvevdan Mitrović at the end of the match, three days after the team’s first win on the Gaston Médecin court in Monaco. “All my boys should be celebrated. They headed into this final really believing in themselves. This is a fantastic moment for the whole club and all of our fans. Something incredible has happened to us. We started the season without any real goal. We just hoped to make it into the Top 16.”

Having now made it through to the final, to be played at the end of the month against either Kazan, AS Monaco also made it into the prestigious Euroleague next season. In fact, Valence did not take part in the C1 play-offs this year and now Marcos Knight, Monaco’s best player (17 points, 8 rebounds and 5 passes), along with the rest of the Roca Team, have officially qualified for the Euroleague.

AS Monaco and UNICS Kazan are now the two clubs that have reached the 2021 EuroCup Finals and therefore have earned the right to play in the 2021-22 EuroLeague. It is a remarkable feat for the club from the Principality of Monaco.