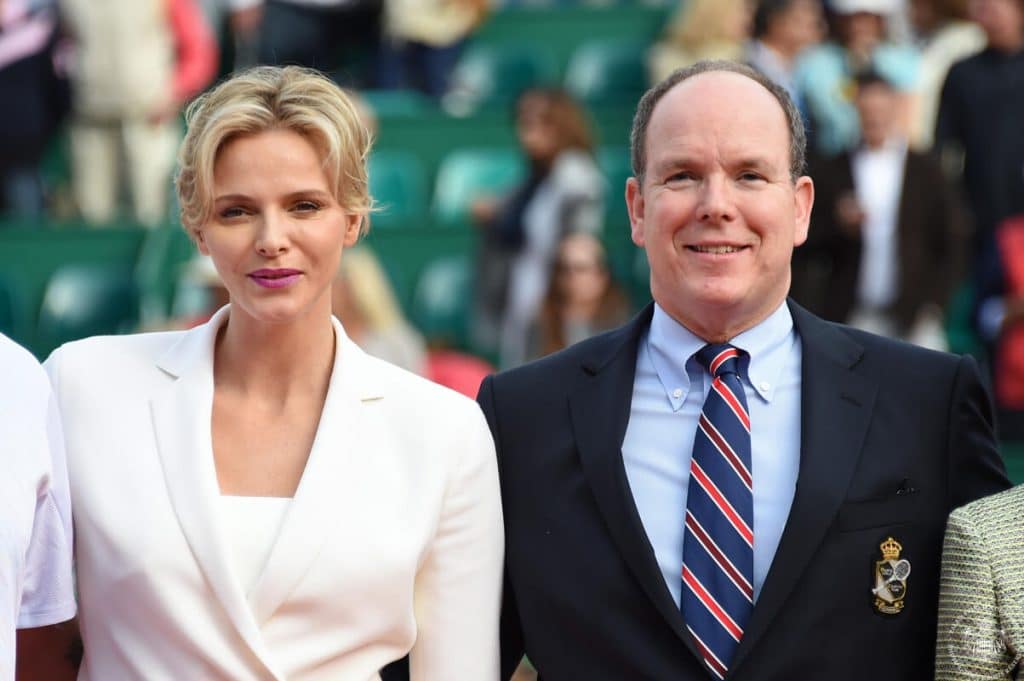 In love for 20 years, married for 10 and parents to two beautiful children, here is the story behind the Princely couple.

It all began by a swimming pool back in 2000. Charlene Wittstock, a high-level swimmer, travelled from her home in South Africa to compete in Monaco, where she won both the 100 metres and 200 metre backstroke. Watching on from the stands was Albert of Monaco, heir to the throne at the time. As president of the event, he had the chance to present a bouquet of flowers to the champion, as well as exchange a few words and a shy smile with her.

Fast forward a few years to the 2006 Olympic Games in Turin, and the new couple made their first appearance together. Five years later, on the 1 July 2011, Charlene Wittsock officially became Princess Charlene of Monaco, now married to Prince Albert II.

As time went on, they decided to start a family, bringing Prince Jacques and Princess Gabriella into the world. Raised in a loving home, the twins have a bright future ahead of them.

10 years of marriage in one video

Whilst Princess Charlene is unable to return to Monaco this year due to health problems, the Princely couple still want to share their anniversary with as many people as possible. As such, a 10 episode series looking back at the wedding in 2011 and their life together ever since, will air on the Prince’s Palace’s social media on the 1 July at 6pm.