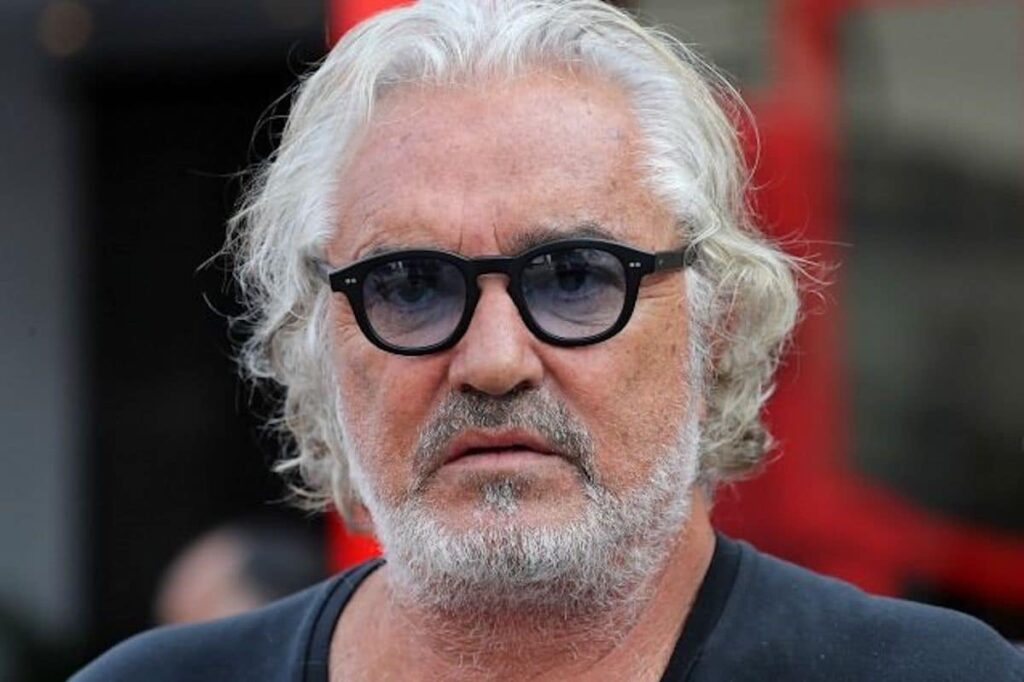 The former Formula One CEO, a great admirer of Scuderia Ferrari,would welcome Flavio Briatore’s appointment at the helm of the Italian team.

Keen to see Scuderia Ferrari playing a leading role in Formula 1 once again, Bernie Ecclestone believes that the Italian firm’s management board needs a more robust organisation chart soon. And the 91-year-old Briton thinks Flavio Briatore is just the man for the job. The Monegasque resident, former manager of the Benetton and Renault F1 Team stables, would tick all the boxes according to Ecclestone.

“Flavio would be fantastic, because what Flavio would be good at, is stealing the right people from other teams,” he told the Gazzetta dello Sport. “It would be a good thing for Ferrari to have Flavio back for a few years.” Currently, Mattia Binotto is at the head of the team, assisted by Laurent Mekies.

Often criticised, Binatto is back in the Italian decision-makers’ good graces, after the 2021 season ended with Ferrari in third place in the constructors’ world championship. Their drivers, Carlos Sainz and Charles Leclerc, finished fifth and seventh respectively in the drivers’ standings.