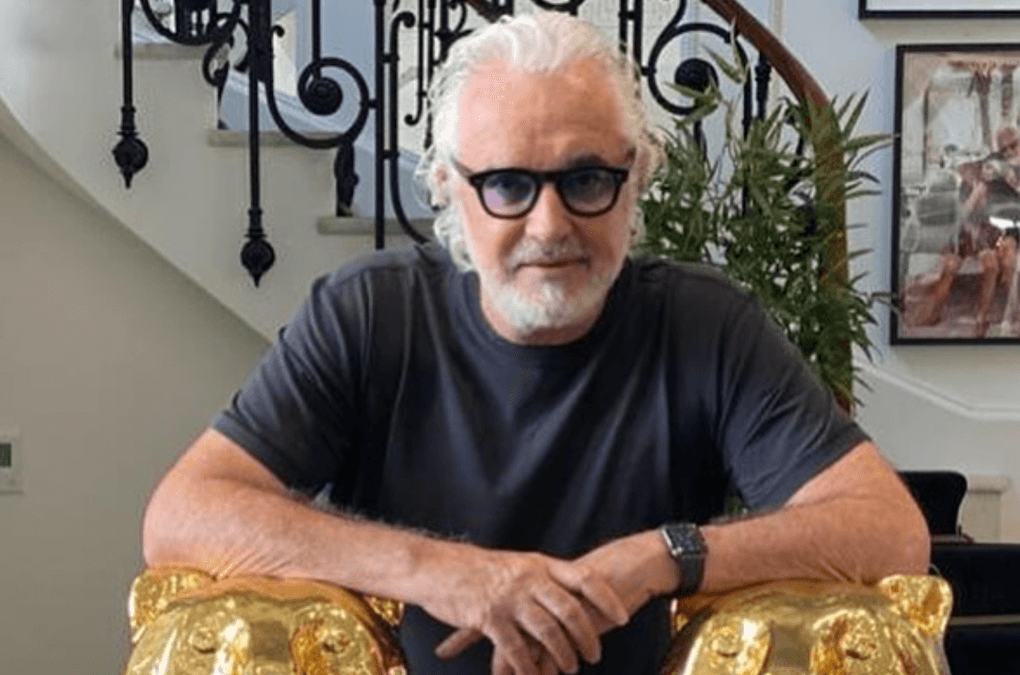 The Italian businessman shared several photos of his house in Monaco on social networks.

Golden bears, sumptuous works of art, grand staircases, luxury furniture… Monegasque resident Flavio Briatore’s huge home is enough to make anyone envious! The millionaire is quite happy to share pictures of his villa in Monte-Carlo on his Instagram account.

The former Formula 1 team director even had a gym installed in his house so he can stay in shape. He also posted a photo of his lavish Christmas decorations:

And Monaco is not the only place where Flavio Briatore invests. With a personal fortune estimated at $200 million, the businessman also owns several trendy restaurants and clubs.

From Rome to Milan, via London, Dubai and Porto Cervo, in Sardinia, the Italian runs several nightclubs, including the “Billionaire”, as well as the “Crazy Pizza” restaurant chain.

A brand that Flavio Briatore also owns in Monaco. The Monegasque resident is also behind the Cipriani, Twiga and the Cova patisserie in the Principality.