Ukraine: For Robert Gelli, “there is no reason for international justice to be involved at this stage” 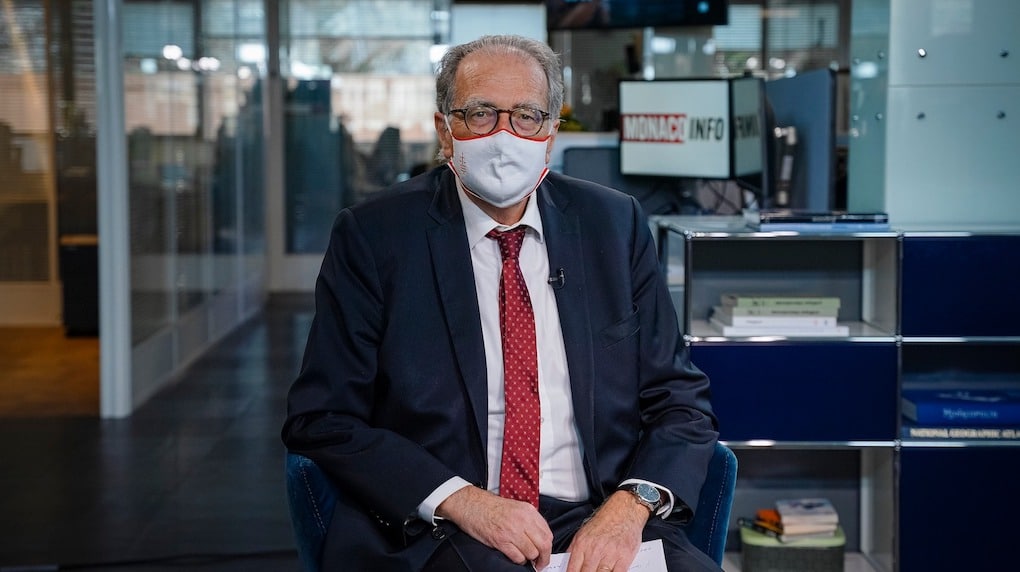 The State Secretary of Justice mentioned the Russian-Ukrainian conflict at the beginning of his interview with Monaco Info.

Asked about what powers international justice has over the crisis that has shaken Ukraine since the Russian invasion on Thursday 24 February, Robert Gelli, State Secretary of Justice, spoke to Monaco Info that evening: “there is no reason for international justice to be involved at this stage.  I don’t think that’s the most important issue today. The most important issue is that governments, states and the United Nations take measures or make provisions, or engage in all conceivable discussions. But justice should not be involved at this stage”.

With regard more specifically to relations between the Principality and the two countries involved in the conflict, Robert Gelli added: “It is true in Monaco we have fairly significant and regular justice-to-justice relations with Russia as well as with Ukraine, and it is obvious that situations such as the one we are experiencing can have an impact on the normal international cooperation process.”

The State Secretary of Justice then spoke about his recent trip to Dubai to meet with local judicial authorities, the fight against money laundering and terrorist financing, the importance of the digital transition in the field of justice and the resumption of activity of the Institute for Training in the Judicial Professions.