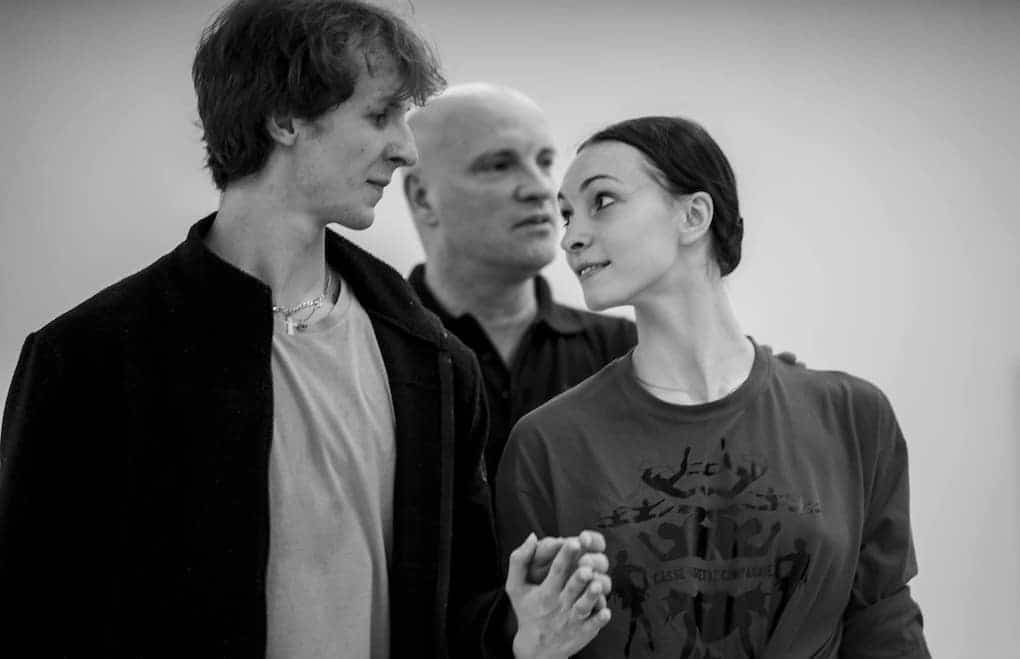 Artistic Director Jean-Christophe Maillot also announced the temporary suspension of one of his shows at the Bolshoi Theatre in Moscow.

Support initiatives keep emerging in the Principality. The Ballets de Monte-Carlo expressed their solidarity with the Ukrainian people two days ago on their social networks. The institution’s action is three-fold: material assistance, human support and financial assistance.

The company provided a vehicle and a member of staff to transport goods to the Ukrainian border. Members and dancers donated food, baby products, children’s beds, hygiene products and medicines.

The company also welcomed a 15-year-old Ukrainian dancer who had just fled the country, while the Princess Grace Academy took in three Ukrainian students aged 13 to 17.

Also, the entire takings for the premiere of Œil pour Œil, on April 28 at the Grimaldi Forum, will be donated to the Red Cross and its efforts in Ukraine.

At the same time, the Ballets’ Artistic Director, Jean-Christophe Maillot, announced he had temporarily withdrawn authorisation to stage his show La Mégère Apprivoisée at the Bolshoi Theatre in Moscow.

“Despite this decision, I would like to express my deep attachment to all the staff and especially to the choreographic artists of the Moscow Bolshoi Theatre, with whom I have had the pleasure of working over the past seven years, as well as my deep respect for those who have taken a stand against the war in Ukraine, such as Vladimir Urin [the director of the Russian Theatre] himself!! This decision is a show of solidarity with him and the artists at the Bolshoi who today need to be supported in their bold stand by concrete actions that go beyond moral support (…) We may regret that art is being held hostage by politics, but art is political,” he wrote on Instagram.