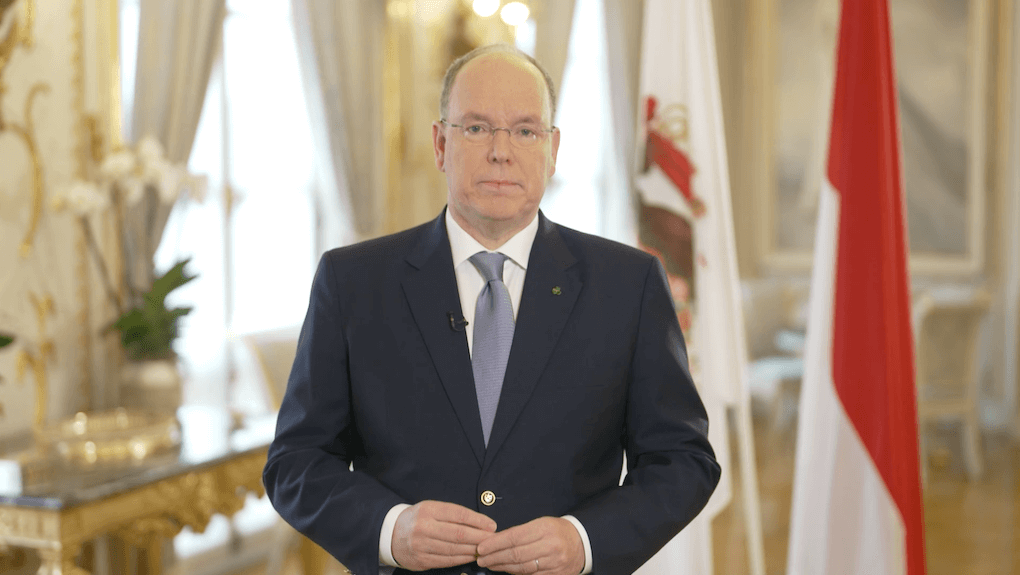 In a video address on the war in Ukraine, the Sovereign reaffirmed his full support for the Ukrainian people.

As the situation in Ukraine continues to deteriorate, with several cities still under siege and regularly bombed, the international community continues to work towards defending human rights, striving to help the more than three million Ukrainian refugees who have left their country.

While more are still trying to flee, Prince Albert II has sent out a message of solidarity towards this people, beleagured since the beginning of the Russian invasion.  “On behalf of the Monegasques, we extend our wholehearted solidarity to the Ukrainian families who are victims of these military operations”, the Sovereign said in an address that aired on Thursday evening.  “I wish for the Principality of Monaco to contribute its full share to the tremendous international solidarity movement.”

Monaco therefore promises to make resources available in order to “support these vulnerable people” by setting up “a coordination unit dedicated to the intake and support of refugees from this war.”

SEE ALSO: AS Monaco and its President aid Ukraine civilians

In particular, the Monegasque Red Cross will contribute its expertise in the field of humanitarian crisis management. “I also know that many other Monegasque civilian bodies are also working to support local and international efforts.  I would like to thank them in advance.”