Russia adds Monaco to its list of “unfriendly” countries 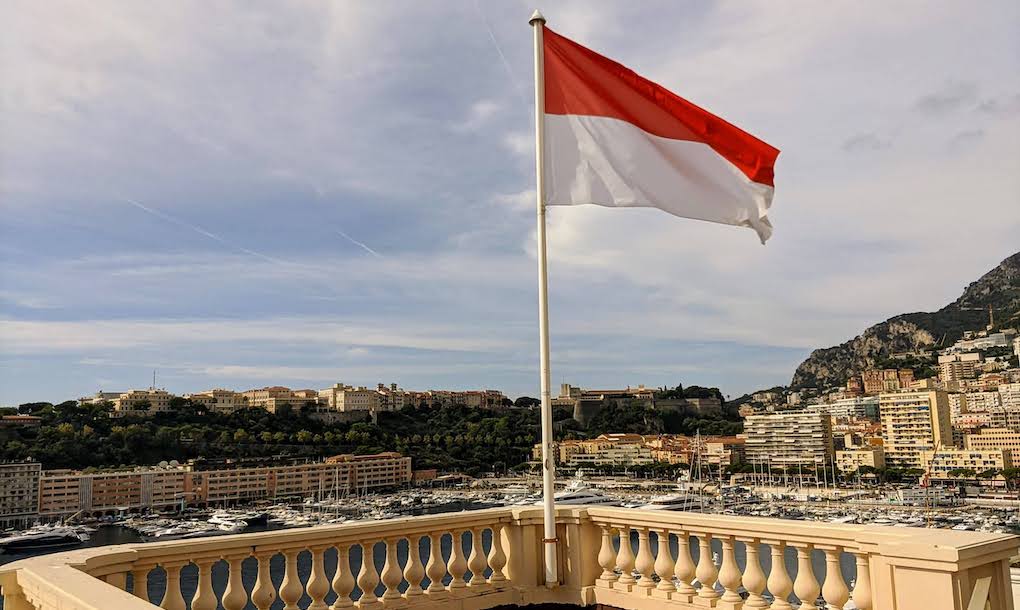 The Principality is now considered a “hostile country”, in the same way as France, the European Union or the United States.

The tone has gone up a notch. The Russian government has just approved a list of foreign states and territories deemed “unfriendly” towards the Kremlin and Russian companies and citizens. Monaco figures among the States mentioned along with, among others, France, the United Kingdom, the United States, Canada, Switzerland, Australia, Japan and the EU Member States.

The countries on this blacklist will be subjected to economic sanctions, in response to the decisions taken so far against Russia. In concrete terms, this means that Russian individuals or companies will be able to repay their debts to the designated countries in roubles.  However, the value of the Russian currency has fallen by 45% since January, according to the government. A depreciation that is described as “historic” by economists.

SEE ALSO: Guillaume Rose (MEB): “Trade with Russia is at a standstill”

The decision was made following a presidential decree. Under this “interim system”, debtors will now be able to ask a Russian bank to create a special account in roubles in the name of their foreign creditor. Repayments will be transferred in rouble equivalent, at the Central Bank’s exchange rate on the date of payment.

This measure applies to payments in excess of 10 million roubles per month (i.e. 67,000 euros), or an equivalent amount in a foreign currency.