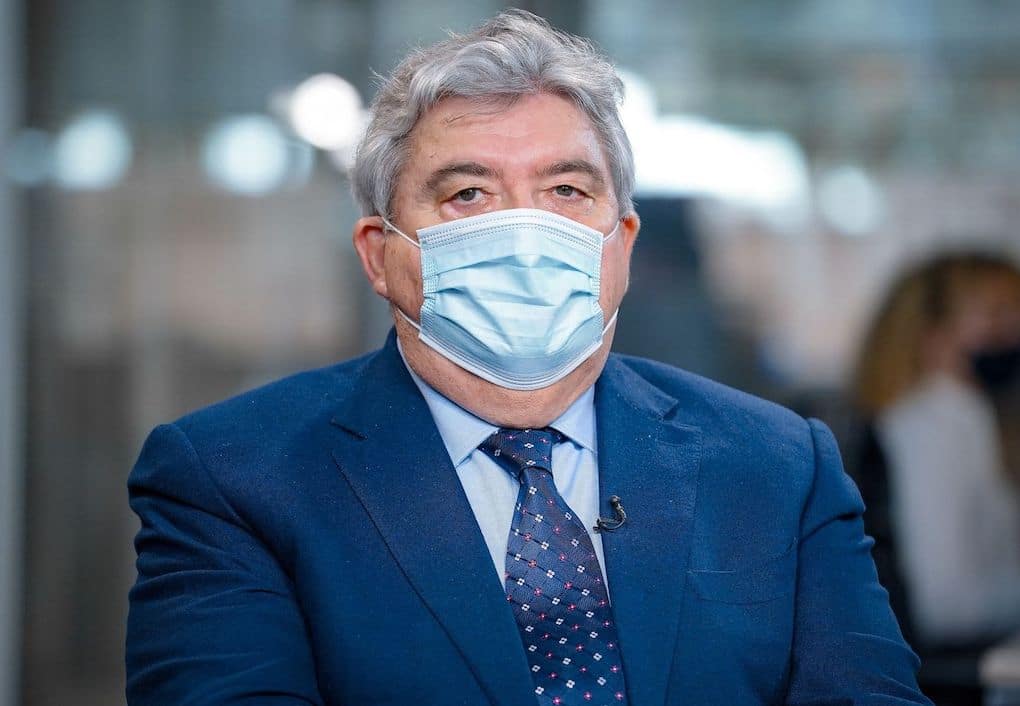 The Minister of State expressed his “pain” over the conflict, before broaching the question of sanctions against Russian nationals living in Monaco.

After Prince Albert II “strongly condemn[ed] the invasion of Ukraine” a few days ago, the Minister of State, Pierre Dartout, spoke again to Monaco Info on Thursday evening.

“It pains me in particular to see images of children and families who are forced to leave or take refuge, sometimes in the metro”, the Minister said.

While in theory there are no Monegasque nationals stranded in Ukraine, Pierre Dartout mentioned their spouses, who are concerned in some cases. One person is said to have managed to leave Ukrainian territory and is on the way to France, however, according to the Minister.

Seizure of private property “under consideration”

On the issue of economic sanctions, Pierre Dartout confirmed the implementation of the blacklist published by the European Union, containing the names of Russian individuals that are being sanctioned by the EU.

The number of nationals targeted in Monaco “remains confidential”, but the Minister of State confirmed that “because of our international commitments, we are obliged to implement the decisions of the European Union with regard to asset freezing.”

And while France started seizing private property on Thursday, Monaco remains cautious for the time being: “as regards a possible seizure of real estate or yachts, the issue is under consideration.(…) The procedures leading to seizure must be indisputable.”

Pierre Dartout ended by addressing the issue of the impact on the local economy: “Foreign trade with Russia is very limited, both in terms of imports and exports. Otherwise, it is very premature to say what the economic consequences of this war will be. It all depends on the duration. Obviously the two sectors where we must be very attentive are energy, in particular the price of energy, and tourism, given the number of Russian tourists, who are not the main foreign visitors to Monaco, but are among the top ten in terms of numbers.”