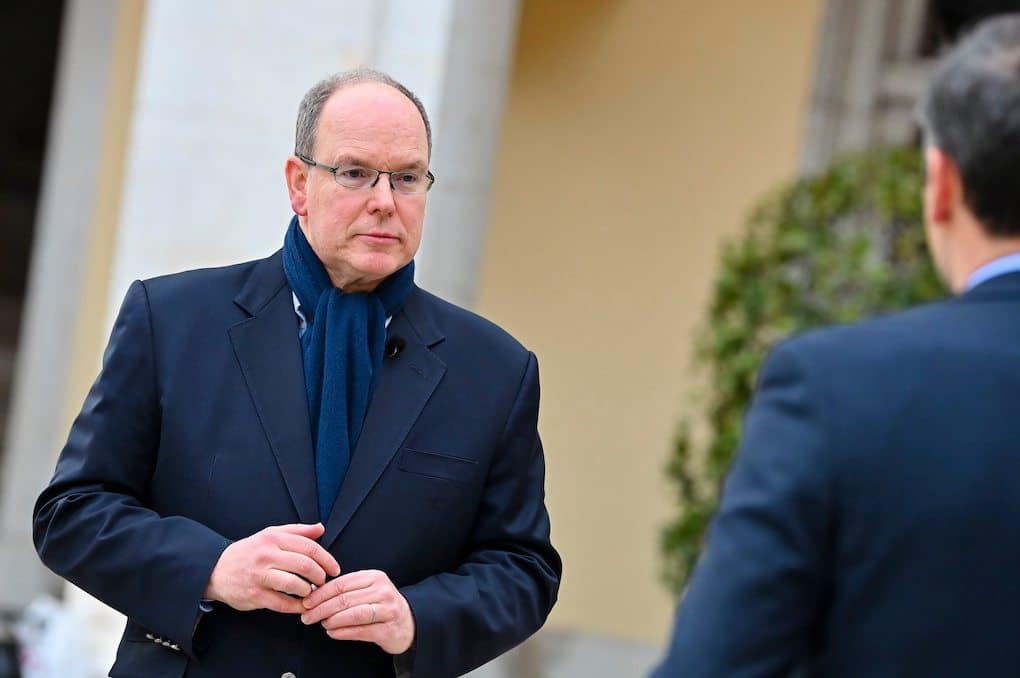 The Sovereign Prince supports calls for an immediate ceasefire.

While the Minister of State spoke a few days ago, Prince Albert II made his position known on the Russian-Ukrainian conflict on Monday 28 February through a press release from the Prince’s Palace.

“The Sovereign expresses his total solidarity with the Ukrainian people who are the target of military operations and bombings, and supports the calls for an immediate ceasefire.

The Principality of Monaco reaffirms its commitment to respect the international law, and the sovereignty, integrity and independence of States. It considers that disagreements and conflicts should be resolved solely through dialogue and diplomacy.

The Sovereign Prince supports all endeavours aimed at ending the fighting, resuming dialogue and withdrawing the Russian armed forces from Ukraine’s territory.

Monaco stands by the Ukrainian people and calls for the respect of humanitarian law. The Principality is prepared to support the humanitarian organisations that are so courageously involved in the field.

In line with its international commitments, the Principality immediately adopted and implemented identical measures to freeze funds and impose economic sanctions as those taken by most European States.”

SEE ALSO: War in Ukraine: how are the Monegasque clubs reacting?