The incredible story of the Safras 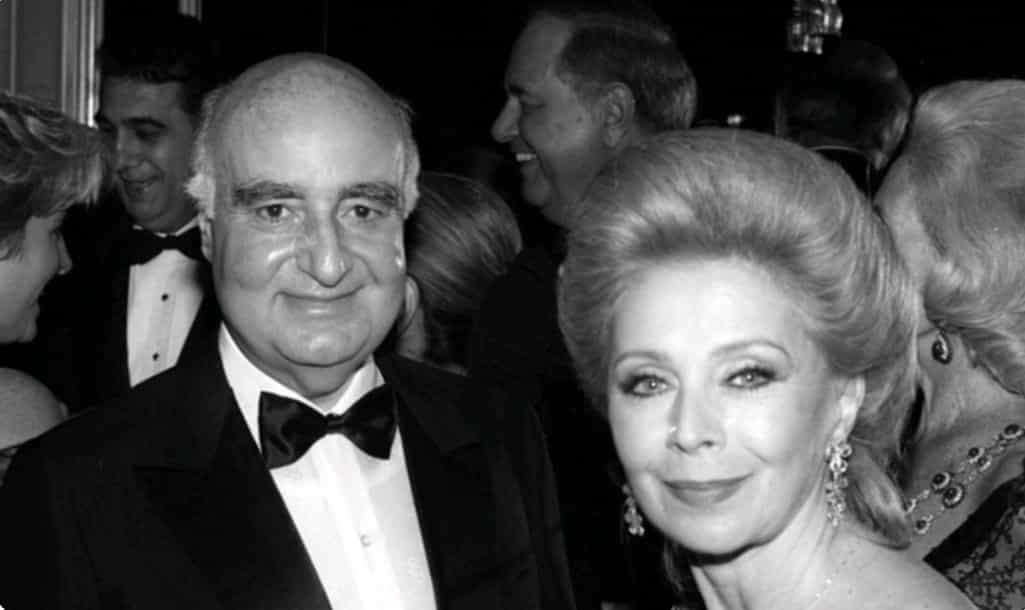 The fire that broke out on 3 December 1999 cost Edmond Safra and his nurse their lives.

Lily Safra passed away last Saturday, July 9, in Geneva. She lived through the unbelievable events that took place in Monaco over 20 years ago. The guilty party was arrested again in the United States in June.

We look back at a rare event that shook the Principality, the arson attack on Lily and her husband Edmond Safra’s penthouse. It cost the lives of the wealthy banker and one of his nurses.

On 3 December 1999, a few days after the deceased had been granted Monegasque citizenship, a fire broke out during the night in the couple’s flat. The investigation would later reveal that it was another nurse, Ted Maher, who had set the penthouse on fire and pretended it was an attack by an armed group. He wanted to stage a heroic rescue of the family.

However, Edmond Safra and his nurse hid themselves in the bathroom of the bunker apartment. Lily Safra decided to go out on to the balcony, where she was later rescued. Emergency services could not gain access to the apartment, which Edmond Safra had barricaded, fearing an assassination attempt. He and his nurse died from inhalation of the toxic fumes.

Following his death, his fortune was shared out between several charities and his widow, Lily Safra, decided to keep the memory of her husband alive by continuing all his charitable activities.

As for the American, Ted Maher, he was sentenced to 10 years in Monaco prison for manslaughter, in 2002. A year later, he escaped from prison, but was caught soon afterwards in Nice. He was released in 2007 and returned to live in the United States.

In June this year, Ted Maher was arrested again in Texas on four charges: burglary, theft, counterfeiting and fraud.