Coronavirus in Monaco: 10 things to know this Monday

With Monaco is nearing its first week in lockdown, residents are adapting to more stringent measures put in place by the Prince’s Government. Below are the updates to remember this Monday 23rd March and the most important headlines from the previous week.

1. 23 cases have been recorded in Monaco

As of Sunday 22nd March, 23 cases of coronavirus have been recorded by the Prince’s Government. One person has been cured. 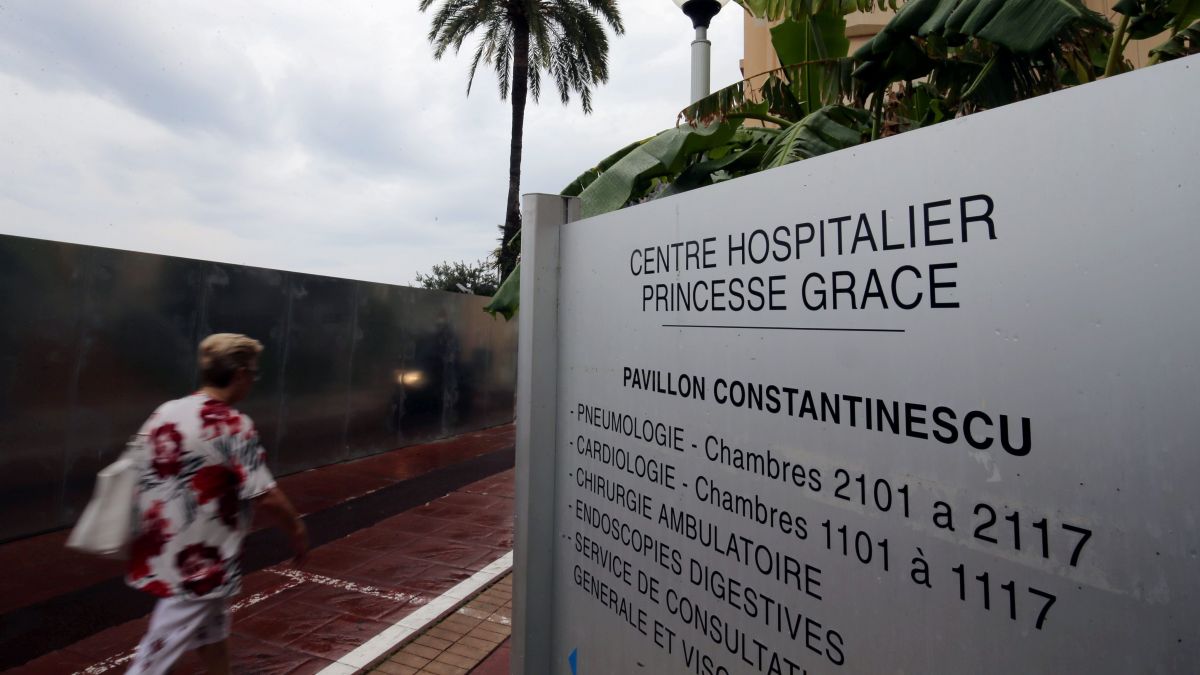 Prince Albert II instructed that a curfew from 10pm to 5am be put in place across the Principality. Only those who are medical or police staff are permitted to travel at this time, with the exception of “those with overriding needs”. This includes assisting a vulnerable person in need of care. Those who do not respect the curfew will face a fine of up to 200 euros.

3. Further measures to ease any negative economic impact of the outbreak

The Government of Monaco expanded the measures aimed at dealing with the economic fallout due to the epidemic. Amongst these measures: a minimum wage for self-employed workers and a delay of VAT payments for a 3 month period. The interest rate for loans requested by companies domiciled in Monaco during this period will be cut to 0%. Landlords are encouraged to stagger or postpone rent payments. However, no official legislation has been put in place to force landlords to take any measures. State-owned property will cancel all rent payments until 2021, and any amount paid since January of this year will be reimbursed.

Monaco’s taxis are offering free transportation for those in need of receiving medical help. Meanwhile, Nice Taxi Union will offer free rides to all medical personal.

Although the service will be heavily limited, the bus and train route between the three cities will remain open for essential trips. Local services will keep the Sunday schedule. However, the N1 and N2 bus lines in Monaco have been suspended.

Given the flurry of information surrounding the virus, here are our 5 most important headlines from last week.

The first head of state to be affected by the COVID-19, the sovereign was tested positive, according to a press release from the Prince’s Palace published last Thursday. The statement read, “His state of health does not inspire any concern […] Prince Albert II continues to work from the office in his private apartments; he is in permanent contact with the members of his cabinet, his government and his closest collaborators.”

7. Monaco F1 Grand Prix cancelled for the first time since 1954

Despite the delayed announcement to cancel the Grand Prix, it was finally announced last Thursday that the Monaco GP was cancelled due to the outbreak. Initially organisers Liberty Media said it would only be postponed.

AS Monaco players have been given individual training sessions during the lockdown period to maintain fitness in anticipation for the return of the Ligue 1. Juanjo Del Ojo and Lluis Til-Pérez revealed the principles of this training and how the team is adapting to this new regime.

9. Monaco’s most vulnerable citizens given priority hour for shopping

Following suit with many other countries across Europe, Carrefour Monaco is making the first hour of trading each day exclusive to the citizens most vulnerable to coronavirus. This includes pregnant women and residents suffering from a disability, taking place between 8:30 and 9:30am. This is running alongside the food and pharmacy delivery services run by the Mairie de Monaco.

All public construction sites have been closed in Monaco, with the exception of the land extension project taking place on the coast of the Principality. Now, all builders working on the site are volunteers, and will adhere to strict health measures put in place by the Government.