Monaco’s job market is on the rise 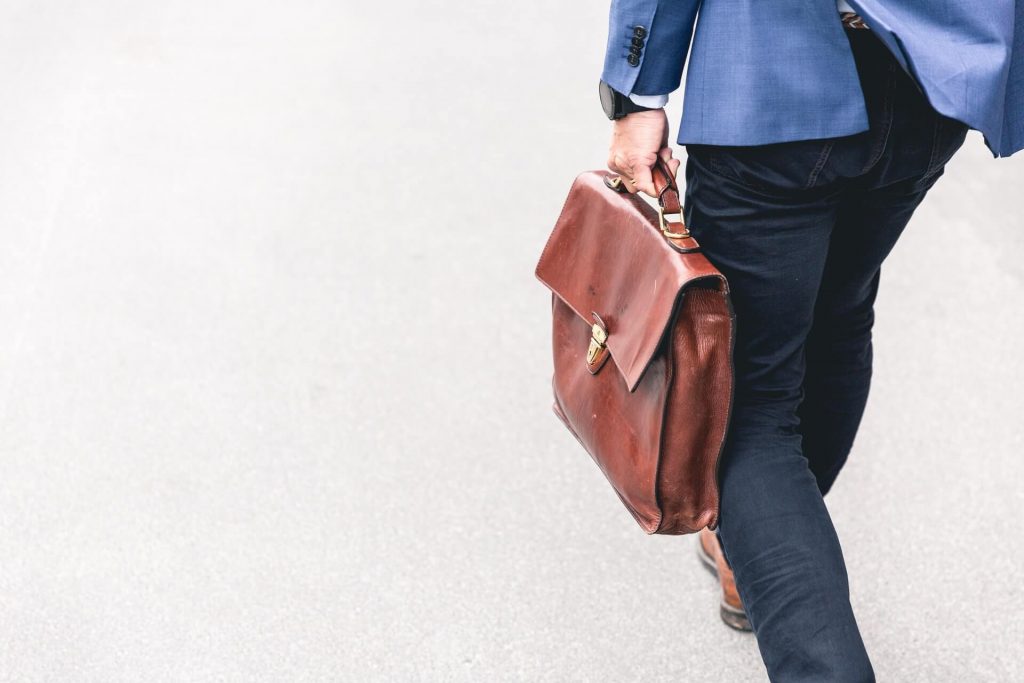 A survey of Monaco’s job market carried out by Hays France & Luxembourg has found that the Covid-19 pandemic has not caused the Principality’s employment to slump. Quite the contrary.

It is no surprise that Monaco’s biggest job creator is construction. According to Hays, international recruiting agency, Monaco’s Mediterranean expansion project and the building of a new shopping centre in Fontvieille should create “many jobs until at least 2027”. Given Monaco’s shortage of local skilled candidates, most of the people working in the construction sector are French, Italian or Portuguese.

Rise in demand and new jobs

The IT sector is also on the rise and “displays a promising future”. Such success is not random: Monaco’s government has launched a digital fund, part of its Covid-19 recovery plan, to help Monaco companies in their digital transition. The rise in demand has also led to a rise in salaries for certain positions, such as Java developers.

Financial, banking and insurance sectors are also predicted to fuel the job market with new offers, especially in strategic jobs. Private banks are expected to recruit, and so are insurance companies, which, since the start of the pandemic, have known a “dynamic period”, with many new positions being created.