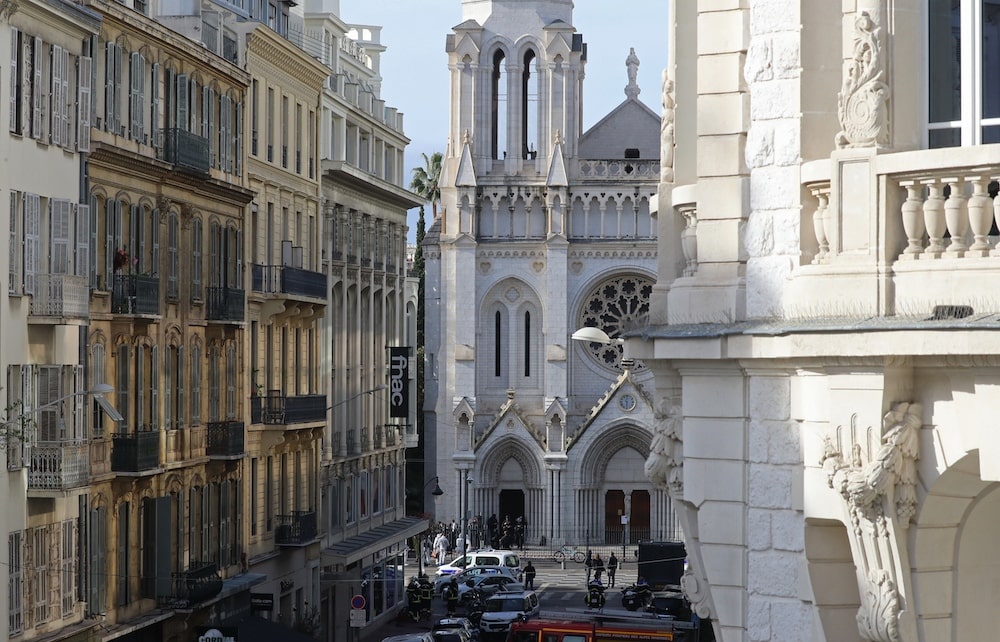 Prince Albert II of Monaco and several other of the Principality’s institutions have offered their condolences and their support following a terrorist attack at the Notre-Dame Basilica in Nice.

With grief comes pain, but also solidarity. Prince Albert II of Monaco expressed his solidarity with the city of Nice, after three people were killed in a terrorist attack on 29 October. “This evening, my thoughts are with our neighbours in Nice, so horribly tried by the terrible attack earlier this morning. In front of the sorrow of the victim’s families and of the affected communities, I can only bow,” he said at the beginning of a televised address during which he announced Monaco’s new measures to help curb the spread of Covid-19.

On 30 October, the Sovereign also wrote to French President Emmanuel Macron, as well as to Christian Estrosi, Mayor of Nice, and to the Archibishop of Nice.

“Profoundly affected by this odious act”

Monaco’s National Council and Monaco’s townhall also expressed their condolences and their support. “The Principality is profoundly affected by the odious act, which is just one in a series of dramatic events,” said Stéphane Valéri, president of the National Council. Monaco’s Mayor, Georges Marsan,  wrote to Christian Estrosi expressing his support following this “vile attack”.

“This morning (Thursday), Monseigneur Dominique-Marie David wrote to the Archibishop of Nice, Monseigneur André Marceau, to express his closeness to the victims, their families and, beyond the ecclesiastical community, to all the people of Nice as a whole, all of whom will be in his prayers” announced the Diocese of Monaco.

Yesterday at 3:30 pm, all of Monaco’s churches sounded the death knell to pay homage to the attack’s victims.