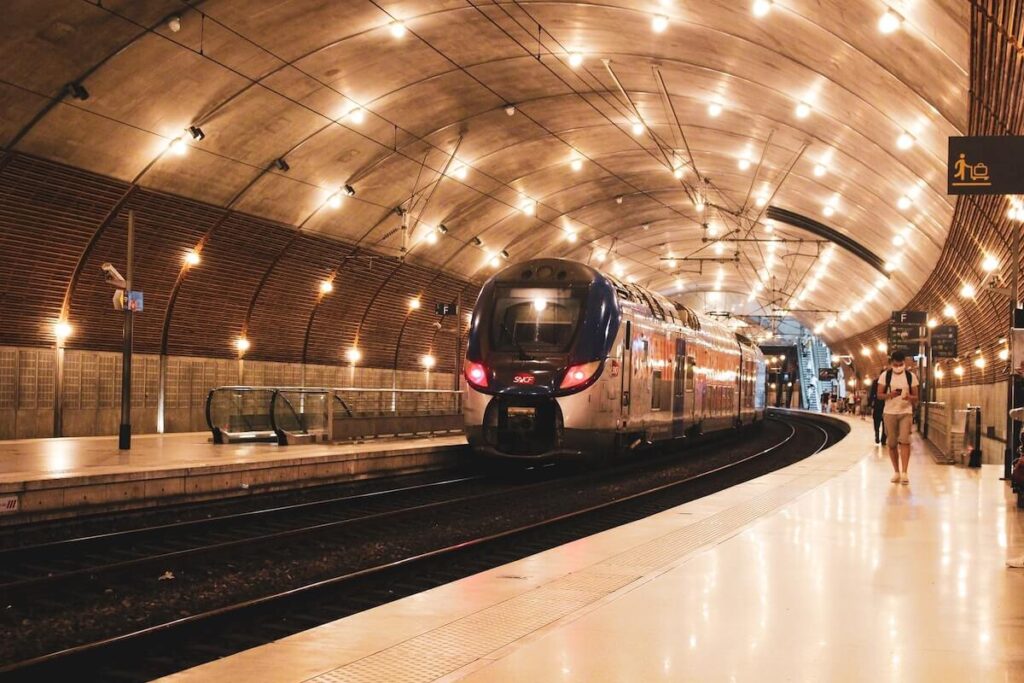 The proposed metro link between Nice-Riquier and Monaco seems to be at a standstill, much to the disappointment of those who were excited about the future project.

The idea originated in October 2020, following a statement by Marie-Pierre Gramaglia, Minister for Infrastructure, the Environment and Urban Planning. She had proudly announced the forthcoming construction of a metro line between Nice-Est and Monaco, to make business travel easier for residents in both directions. The aim was to relieve congestion on the roads between the two cities, which are always very busy on weekday mornings and evenings.

The end of the line for the project?

Unfortunately, the project seems to be at a standstill… Marie-Pierre Gramaglia’s successor, Céline Caron-Dagioni, does not seem quite as keen on the idea of an automatic metro line. “This project is not at an advanced stage,” said the Rock’s administration and the Department of Equipment, Environment and Urban Planning (DEEU) on Thursday 9 September to Nice Presse. The construction of a sea shuttle between Nice and Cap d’Ail has also been postponed to a later date.  However, Nice-Monaco workers may be pleased to learn that a cycle link between the two towns will soon be created.  The ideal way to get some physical activity and to clear your head each morning!