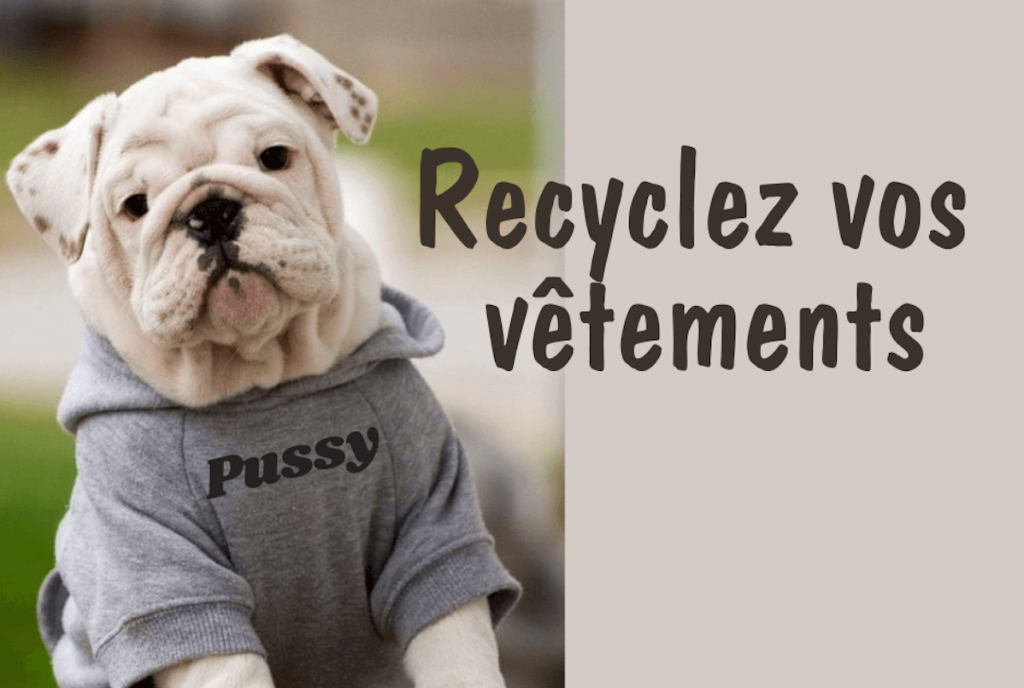 Au update on our top news stories this Friday, 12 November 2021

Stars’n’Bars wins award for its anti-waste campaign – The famous Monegasque restaurant has received the National Energy Globe Award for its participation in the European Week for Waste Reduction 2020.  The award was announced on Monday November 8, during the COP26 world climate summit in Glasgow.  The prize was in recognition of the seven original and humorous posters created to encourage the inhabitants of Monaco to reduce waste in their daily lives.

>> SEE ALSO: Stars’N’Bars rewarded for its commitment to fighting pollution

November 11 commemoration in the Principality – La Maison de France and its General Secretary Pierre Brière welcomed several personalities this Thursday to commemorate the Armistice of 11 November 1918.  Although Monaco did not take part in the First World War, Prince Louis did volunteer in the French army in 1914.  The President of the Federation of French Groups in Monaco, Danielle Merlino, recalled the importance of this commemoration, while warning of the problems currently facing the world, such as global warming.  The French Ambassador to Monaco, Laurent Stéfanini, also paid tribute to the Monegasque volunteers who took part in the conflict, despite the Principality’s neutrality.

Scientific Centre of Monaco soon to join international virology network – The Scientific Centre of Monique (CSM) will be running an international symposium on 2 & 3 December, along with other major institutions, such as the  Prince Albert II Foundation.  Six topics will be addressed during the debates, all related to the health crisis. The attending institutions will take turns to talk about their experience in virus screening.